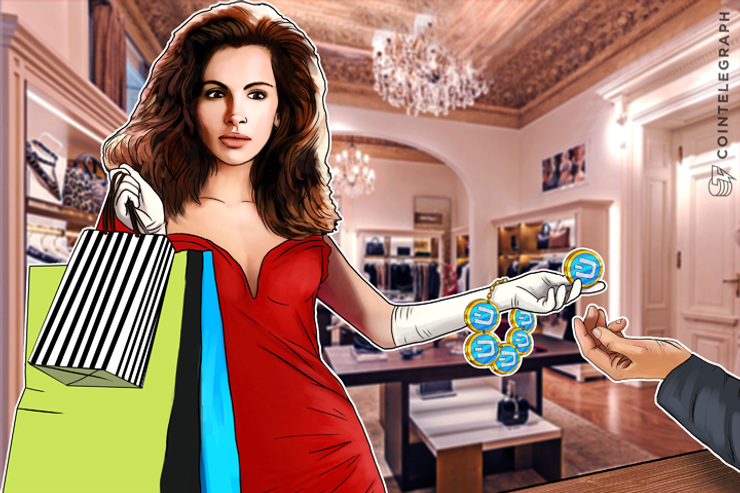 The rapid increase in cryptocurrency popularity, along with the burgeoning market for ICOs and other Blockchain technology has lead to some surprising new tech being released onto the market. The most recent of such releases is a wristband that allows users to pay for drinks, food at bars and other restaurants and festivals using their Dash holdings.

The tech, called Festy, is the brainchild of Irish tech firm Bitcart and will be the first of its kind on the market. It utilizes a QR code with a Blockchain infrastructure that takes advantage of Dash’s InstantSend technology, making payments nearly immediate, but with much lower fees than legacy credit cards. CEO Graham de Barra said, “Our partnership with Dash makes the perfect payment solution for everyday transactions. Unlike existing traditional bank payments that take a two to five percent fee, there is no cost on receiving Dash for merchants.”

The concept is new in the cryptocurrency world, as companies seek to find ways to capitalize on the sudden surge of public interest in decentralized currencies and Blockchain technology. The clear advantages of Blockchain in terms of security and payment verification have prompted the rise in interest as well.