A federal judge has denied AT&T’s request for dismissal in a SIM-swapping case that resulted in the theft of cryptocurrencies. 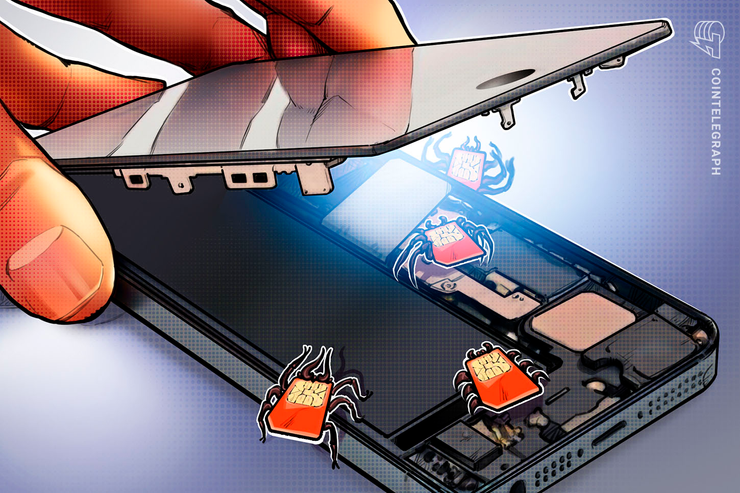 The federal judge overseeing Terpin v. AT&T — a legal battle pertaining to stolen crypto via SIM-swapping that has been going on for almost a year — has denied the telecom giant’s motion for dismissal.

As previously reported by Cointelegraph, investor Michael Terpin had sued AT&T for $224 million. Terpin reportedly lost $24 million as a result of theft, and is seeking an additional $200 million in punitive damages. Terpin claims that he lost the foregoing assets in two hacks within seven months, due to the telecom provider’s alleged cooperation with the hacker and gross negligence.

Judge Wright denied AT&T’s request to ignore their own 2011 Consent Decree with the Federal Communications Commission, according to a press release by Terpin’s legal representatives at Greenberg Glusker on July 22. This consent decree purportedly holds AT&T responsible for protecting customer data.

Wright said that, because Terpin’s claims concern the illegality and unenforceability of AT&T’s customer agreement, the contract’s relevant terms are directly implicated:

“Specifically, he objects to the exculpatory provision that exempts AT&T from liability from its own negligence, acts or omissions of a third party, or damages or injury caused by the use of the device. […] Mr. Terpin alleges that as a result of these illegal contract provisions, the entire customer agreement is unenforceable because the central purpose of the agreement is tainted with illegality. […] AT&T and Mr. Terpin have adverse legal interests of sufficient immediacy and reality to warrant a claim for declaratory judgment. The terms of the wireless customer agreement are directly implicated by this lawsuit, particularly the terms that Mr. Terpin has identified.”

While Terpin is currently seeking action against AT&T, in May he won a civil case against Nicholas Truglia, the alleged fraudster who actually perpetrated the SIM swap and subsequent crypto theft. The California Superior Court ordered Truglia to pay over $75 million in compensatory and punitive damages.