A district judge refused the request of the former CEO of now-defunct cryptocurrency exchange Mt. Gox to dismiss the U.S. class-action lawsuit.

The request of the former CEO of now-defunct cryptocurrency exchange Mt. Gox, Mark Karpeles, to dismiss the U.S. class-action lawsuit against him was dismissed 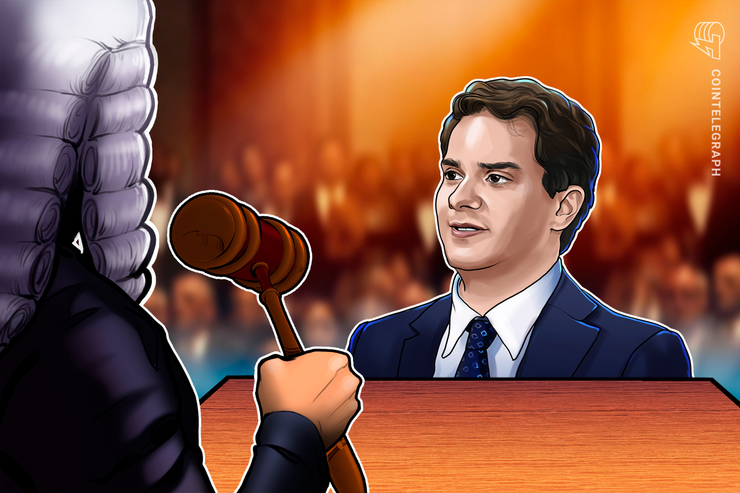 Per the report, Karpeles previously filed for the dismissal of the lawsuit alleging that he has hidden issues at the exchange from its users by claiming that the Philadelphia court did not have jurisdiction in the case. An alleged court document of the ruling also indicates that the lawsuit has been initiated by former Mt. Gox user Gregory Pearce on behalf of the people affected by the collapse of the company.

Allegations of negligence and fraud

Pearce claims that Karpeles was aware of the presence of “security bugs in the system but did not make these defects known to the public.” Originally, the suit was also brought against the exchange’s banking partner, Mizuho Bank, but the court found not to have jurisdiction over the bank. Pearce accuses Karpeles of negligence and fraud.

As Cointelegraph reported in April, the trustee of now-defunct Japanese cryptocurrency exchange Mt. Gox has extended the deadline for submission of rehabilitation plans.

Also in April, rumors started circulating that users who held Bitcoin (BTC) on Mt. Gox exchange and had certain self-admission rehabilitation claims filed for them could reportedly receive some of their funds back.