Kraken OTC Head: Bitcoin Is Not a Safe Haven Yet

Today’s digital assets trading industry is much like how Wall Street used to be, according to Kraken’s head of OTC.

Bitcoin is not a safe haven asset yet, says Kraken’s head of OTC Nelson Minier 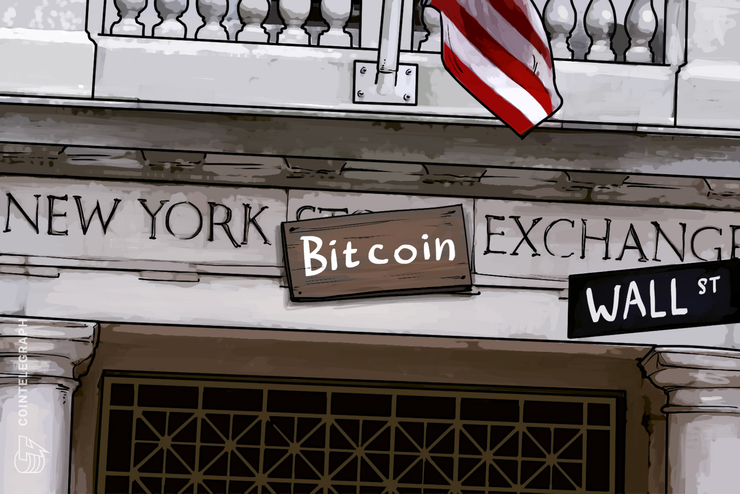 Head of over-the-counter (OTC) sales at cryptocurrency exchange Kraken Nelson Minier has compared today’s cryptocurrency trading industry to how Wall Street used to be — adding that it is still too soon to call Bitcoin (BTC) a safe haven for investors.

During the Nasdaq TradeTalks interview published on Aug. 22, Minier said:

“Wall Street ain't what it used to be. The first 15 years I was on Wall Street, it was fun. I was very fortunate. I started in the CDS market which feels a lot like crypto. Here you have a lot of financial innovation, a lot of trading. It feels very much like that, [...] there's a lot of energy and enthusiasm about this progress and where it's going.”

Too early to call Bitcoin a safe haven

Minier also touched on the topic of the increasingly popular idea that Bitcoin is becoming a safe haven asset due to its lack of exposure to the monetary policy restrictions that fiat currencies are subjected to. Minier believes it is too early to call Bitcoin a safe haven asset given its high volatility, admitting:

“So, I’m not so sure that it’s a safe haven asset yet, but I do think that it’s starting to act like one. I think that people are starting to portfolio manage, are starting to come in slowly. And when the market is getting shaky you saw Bitcoin rise, I mean, you wouldn’t see that before, it was trading like a risky asset.”

Despite Bitcoin’s status as a safe haven being premature in his view, Minier added: “We’re heading that way for sure.”