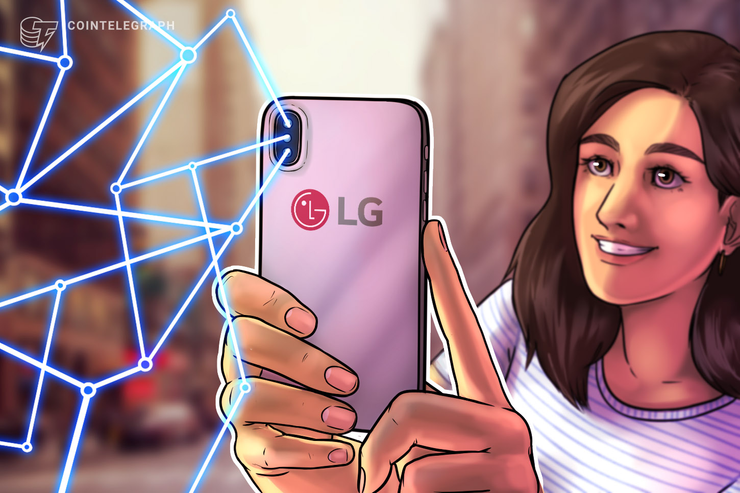 LG in talks with local developers

Speaking to local daily news outlet Chosun on Sept. 8, an industry insider said LG had already held discussions with local decentralized application (DApp) developers and had worked out a use case for its future product.

“LG is likely to respond to Samsung's innovation initiative,” he told the publication.

The news comes a week after reports Korean messaging service Kakao Corp. was preparing to roll out blockchain capabilities on the Samsung’s forthcoming Galaxy Note 10 smartphone.

Dubbed the Klaytn Phone, the device will come with a wallet and a free handout of KLAY, the token developed by Kakao off-shoot, GroundX.

The latest in an increasing number of crypto-enabled smartphone offerings, Samsung’s move could trigger a domino effect, another official suggested to Chosun.

A tit-for-tat move by LG would not be out of character in the heavily competitive consumer market.

“I think Samsung is trying to prepare differently in the blockchain field, just as LG responded with a dual screen when Samsung Galaxy came out with a foldable phone,” they said.

It remains unknown whether LG’s future offering will become internationally available. The Klaytn Phone, as Cointelegraph noted, will only be accessible on the domestic South Korean market.

Over the weekend, the creators of Finney, the world’s first blockchain-focused smartphone, announced the device would soon debut in Bangladesh.