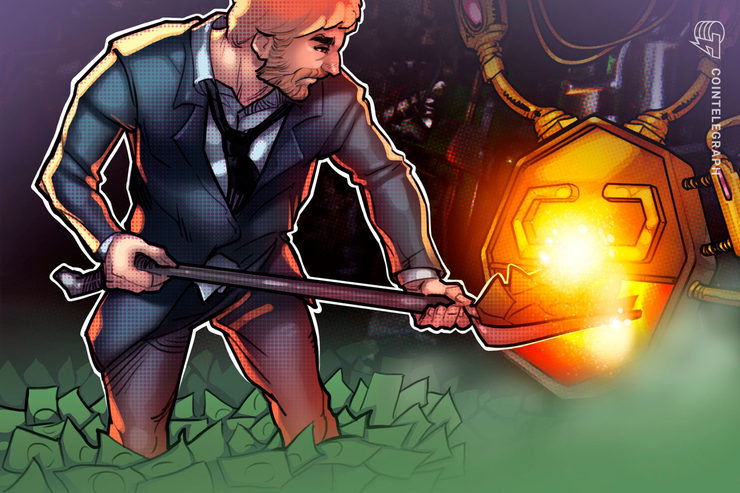 According to a report from Finance Magnates on Sept. 9, the hedge fund has raised $50 million for its newly launched crypto investment fund, Nickel Arbitrage Fund, which aims to take advantage of arbitrage trading in digital assets.

In arbitrage trading, traders buy an asset on one exchange and sell it on another at a higher price, thereby profiting from the price difference in separate markets. Alek Kloda, portfolio manager at Nickel added:

“As long as digital assets and their derivatives trade on multiple exchanges across the globe, with sufficient speed and execution quality, we can profitably make markets, while improving liquidity for other market participants,”

The company further explained that the fund will be the first of its kind operated by an FCA-regulated manager.

Nickel Asset Management CEO Anatoly Crachilov added that it is just a matter of time until digital assets become part of institutional portfolio allocations for investors around the world.

Update: 05:00 EST 9/13: This article has been corrected to clarify that the fund manager rather than the fund itself is FCA regulated.