Crypto markets are seeing a tint of green, with just a few top coins in the red. Bitcoin is hovering over the $4,000 mark.

Tuesday, March 19 — cryptocurrency markets are mostly trading in the green zone, with Bitcoin (BTC) hovering above the $4,000 mark. 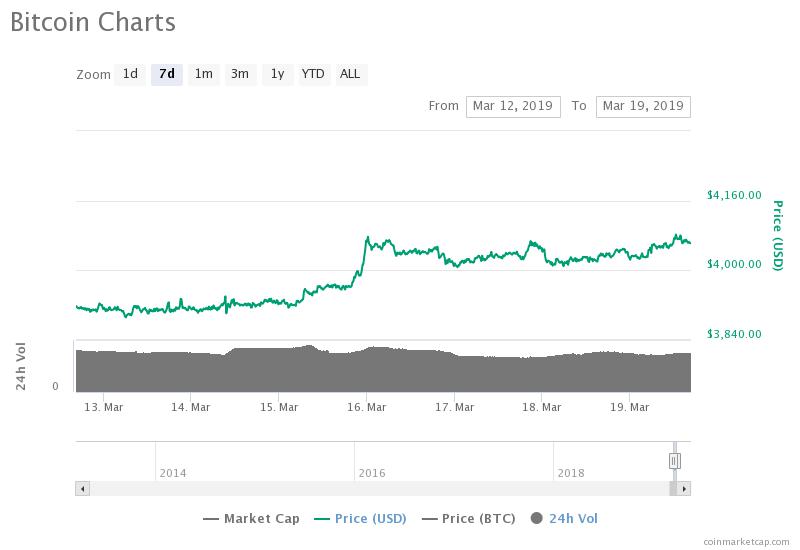 The second largest crypto by market capitalization, Ethereum (ETH), is trading at $139.88, having gained 0.19 percent on the day at press time. Today, the altcoin dipped to its lowest price point of the week at $139.15, following an intraweek high of $144.43 on March 16. 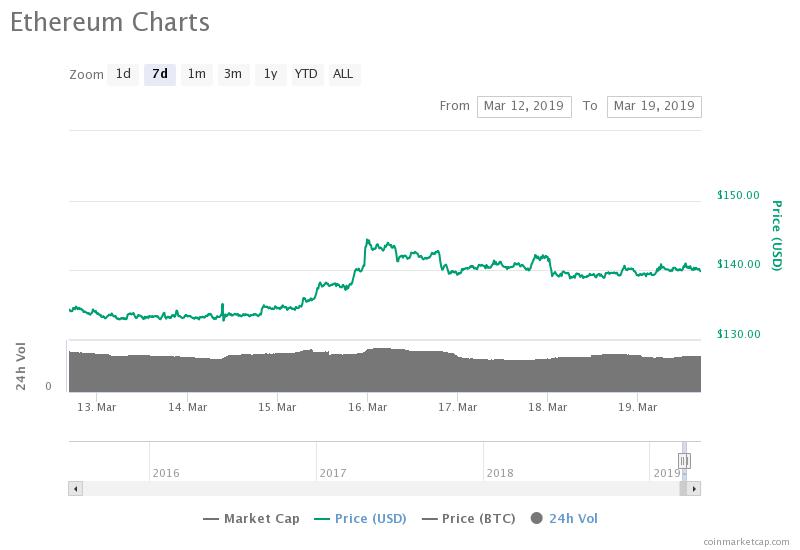 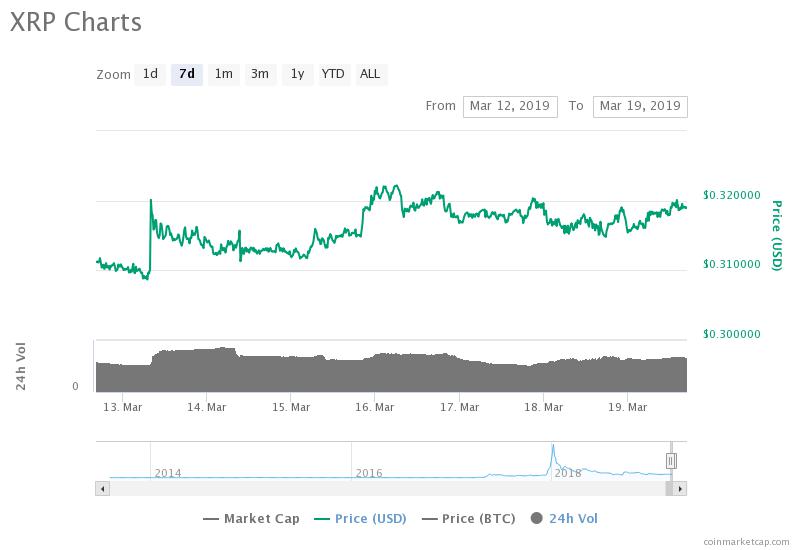 Stellar Lumens (XLM) — which was today added by major United States-based cryptocurrency exchange Coinbase —  is trading at around $0.1138 at press time. The altcoin has dropped by 1.79 percent on the day.

On the health scale recently introduced by CoinMarketCap, XLM is sitting at the 725 points at press time. 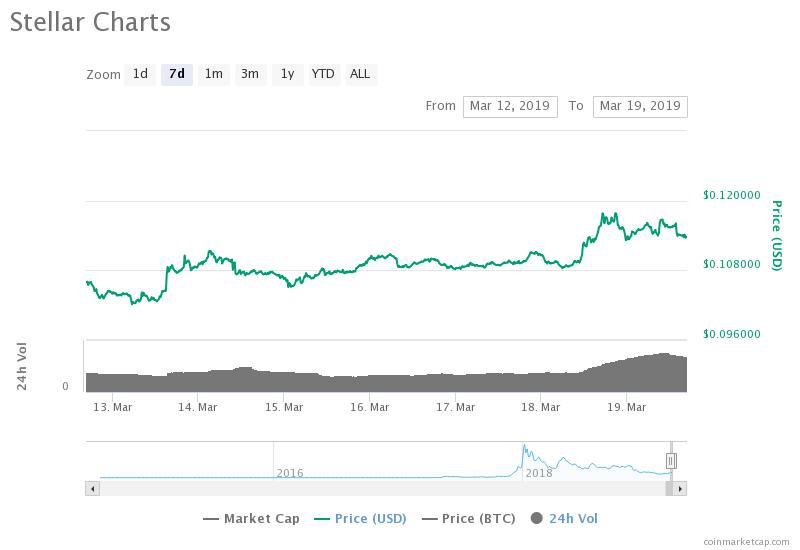 Binance Coin (BNB), the native token of major crypto exchange Binance, has lost around 0.70 percent over the past 24 hours, and is trading at $15.53 at press time.

The total market capitalization of all cryptocurrencies is currently around $140 billion, down by around $1 billion from its weekly high of $141.5 billion. 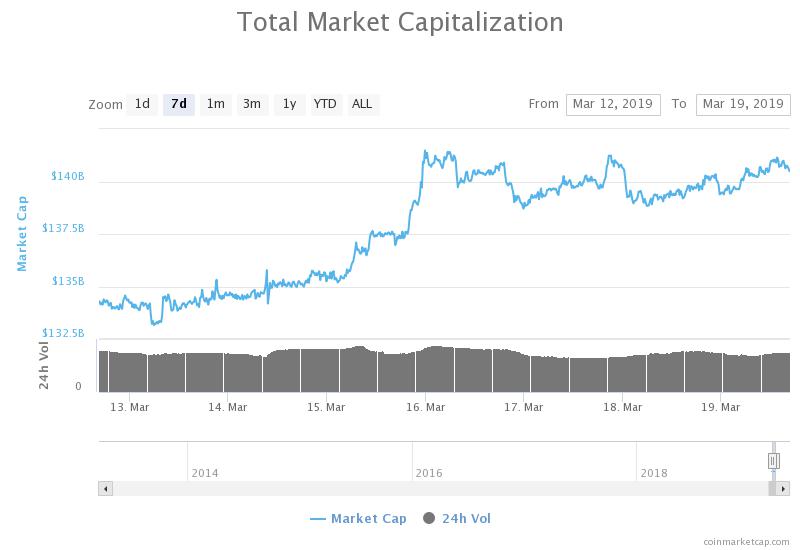 The Dow Jones Industrial Average reportedly closed lower for the first time in five days, exposed by declines in Apple, while investors are concerned about conflicting reports over the progress of United States-China trade negotiations.