LINE is looking to launch a cryptocurrency exchange and trading functionality in its chat app, used by 200 million people monthly 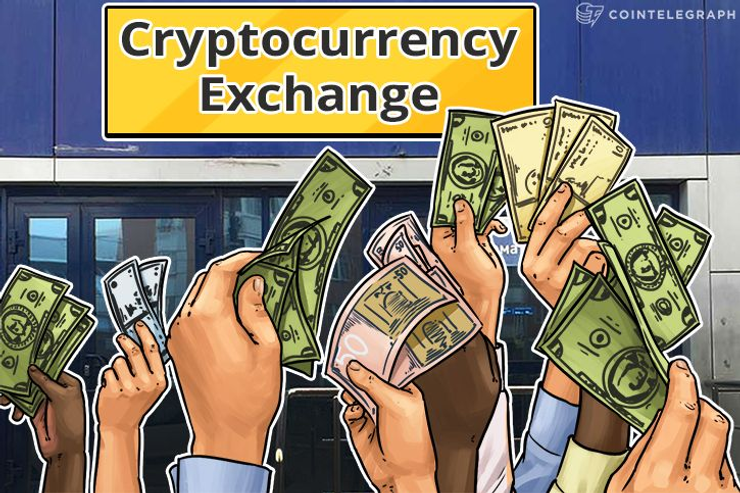 Major Japanese social messaging app LINE has announced today, Jan. 31, that it is launching its own crypto exchange and in-app trading space for its 200 million active monthly users.

According to LINE’s official statement today, their application to operate a new cryptocurrency exchange is currently sitting before Japanese regulators.

In its official statement LINE said it was establishing a new company, LINE Financial Corporation, to serve as a base to “provide a variety of financial services, including a place to exchange and transact virtual currencies, loans, and insurance.”

In addition, the platform aims to “promote research and development of technologies such as blockchain,” but did not specifically state how this would take shape.

Following Japanese crypto exchange Coincheck’s $530 mln heist last week, experts had warned that the image of cryptocurrency may be dented in the public eye for the medium term, something which fresh involvement of well-known brands like LINE could help alleviate.

Japan has sought to distance itself from the more restrictive stances on cryptocurrency usage taken by neighboring China and South Korea this year and last.

Related News
Binance KYC Breach — Did It Happen, and If So, Who’s to Blame?
Startup Brings Crypto Payment Option to Over 730 Locations Worldwide
How Real World Use Cases Will Drive Crypto Growth in 2020
Why Centralized Exchanges Are Decentralizing
Binance P2P Crypto Trading Platform Supports Vietnam’s Fiat Currency
<a class="related-ssr