Another vote about whether to raise the so-called stability fee for Maker’s ethereum-based DAI decentralized stablecoin by 3% has started. 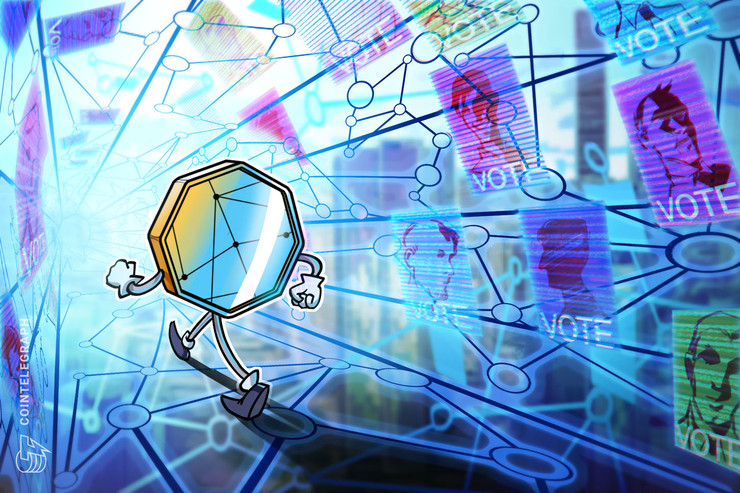 Another vote about whether to raise the so-called stability fee for Maker’s ethereum (ETH)-based DAI decentralized stablecoin by 3% has started on the governance portal of the Decentralized Autonomous Organization (DAO) on April 19.

MakerDAO, which issues the USD-pegged aforementioned algorithmic decentralized stablecoin, is seeking to improve the token’s peg by increasing the yearly stability fee. The stability fee is a charge levied by Maker participants when Dai is used for loans.

In March, the DAO already raised the stability fee twice, first to 3.5%, and then to 7.5% per year. Also last week, the fee was further increased by another 4% in the fifth such vote this year, bringing it to 11.5%, where it currently stands. If the increase will be accepted again, the fee will reach 15.5%.

The proposal points out that the need for the increase has been discussed in the governance call on April 18, of which a video has been uploaded to YouTube. The community expressed a mixed response in the comments to the announcement of the vote on Reddit.

One user expressed concern, stating that the frequent changes to the stability fee, according to him, turns the system into an unpredictably short term leverage system. Other users noted that raising the fee to improve the peg apparently isn’t working.