Tech giant, Microsoft, is looking to develop a cryptocurrency system which enables individuals to mine cryptocurrency using their body activity data, eliminating the need for specialized mining machines.

“For example, a brain wave or body heat emitted from the user when the user performs the task provided by an information or service provider, such as viewing advertisement or using certain internet services, can be used in the mining process.” 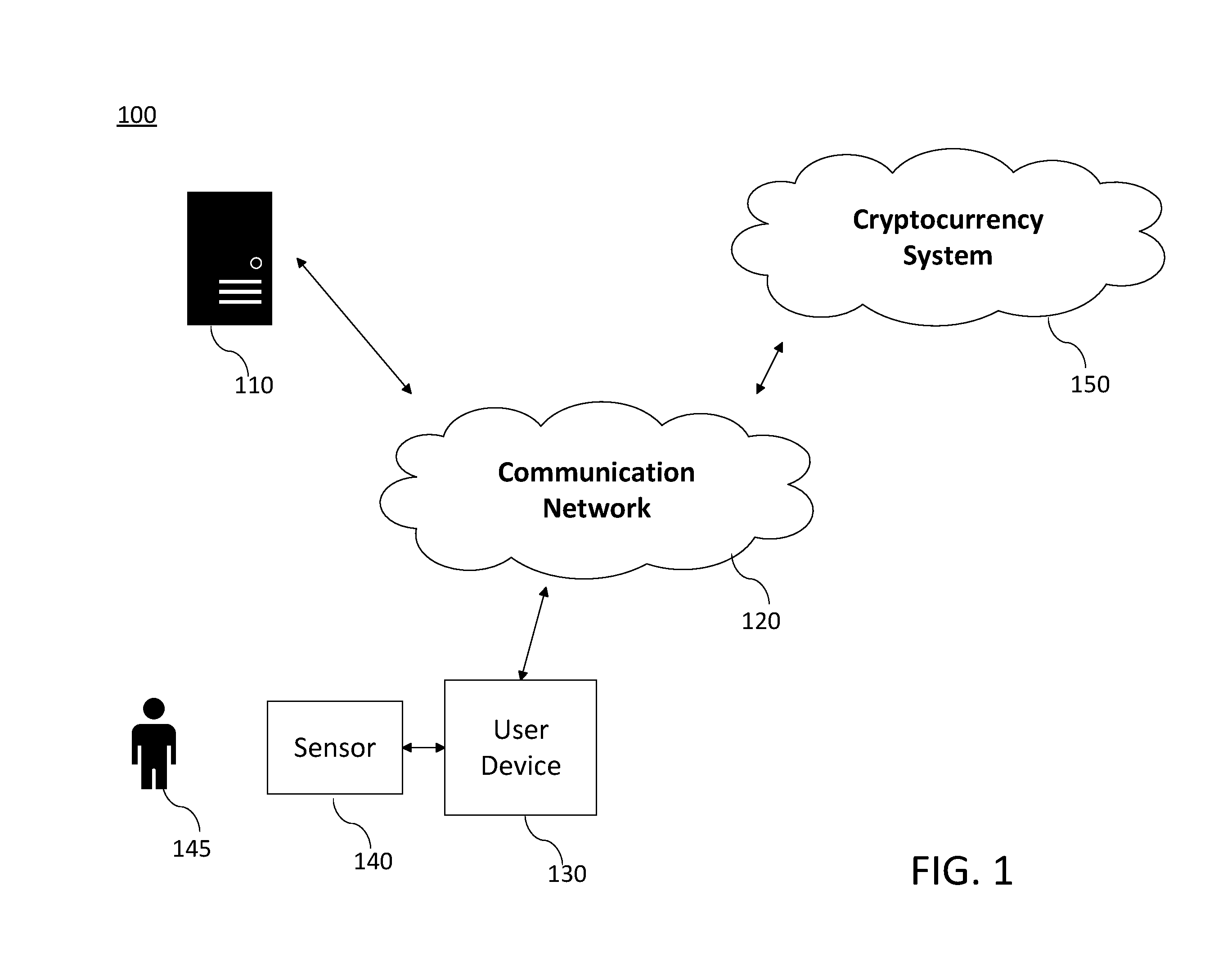 Diagram of the invention. Source: Patentscope

Technology companies continue to experiment with cryptocurrency and blockchain in an attempt to remain a step ahead of their rivals. In the United States alone, the United States Patent and Trademark Office granted 227 blockchain-related patents from January 2014 to October 2019.

Recently, another tech behemoth, IBM, was awarded a patent for the development of a so-called “self-aware token.” The idea of the development is that the adoption of new forms of currency will create questions regarding the ability to validate, authenticate, and coordinate transactions across diverse forms of payment and trade that traditionally had little or no interaction.