2020 is showing that investors are more skewed to hodling than speculating, says Delphi Digital, in line with various findings from the past few months.

Bitcoin (BTC) hitting its highest in over a year was different from the 2019 bull run because exchange balances fell, a new report says.

According to the three researchers who compiled the report, Bitcoin reaching $12,500 last month had little in common with its run to $13,800 in 2019.

This is because exchange balances at the time increased, while this year, they continued falling despite price rises. As such, overall selling pressure among traders and investors is less this time around.

“Unlike the 2019 price uptrend, which coincided with BTC stock increasing, this current trend has seen a divergence between BTC stock and price,” the researchers argue.

“This suggests a more sustainable move upwards for BTC, in comparison to that of 2019 as data indicates a holder base with longer time horizons.”

The findings chime with other recent research into hodler behavior, with on-chain analyst CryptoQuant reaching similar conclusions regarding exchange balances. 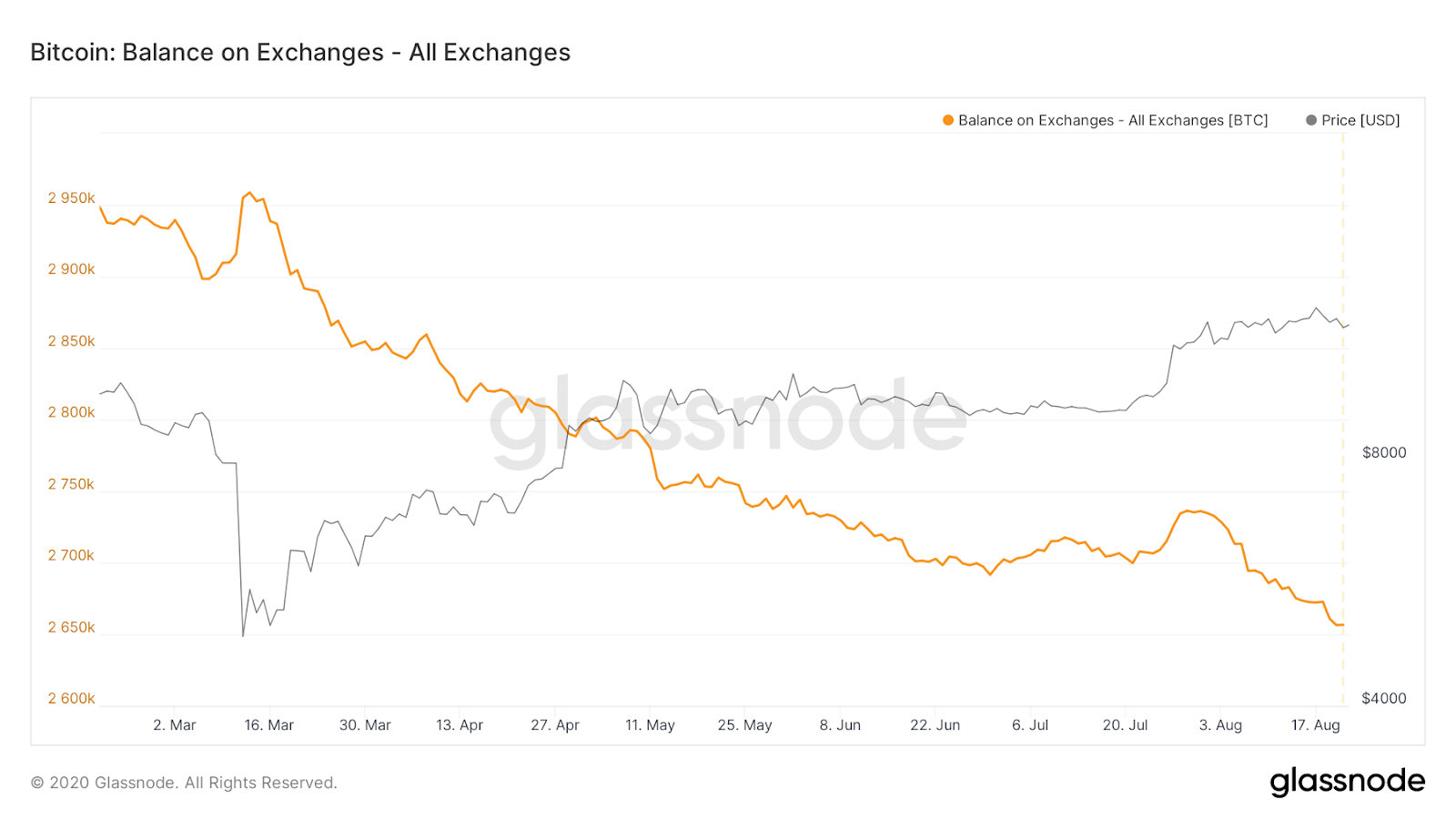 Continuing, Delphi notes that other factors could serve to change hodlers’ habits. For example, they could be using stablecoins as collateral for trades or simply leaving BTC on exchanges instead of making the effort to store them in private wallets.

Inflows of BTC from mining pools to exchanges have seen several spikes in recent months, but as time goes on, Delphi notes, their impact is becoming less of an issue.

“On September 13th, we saw the largest daily yearly inflow coming in at 1114 BTC. Notably, this did not trigger negative price action,” the report adds.

“The recent large inflows (marked by the green bubbles) were met with sufficient bids, indicating a healthy demand side.”

On Twitter, Paul Burlage, one of the researchers, drew specific attention to the growth in Bitcoin whales now moving in tandem with price growth. 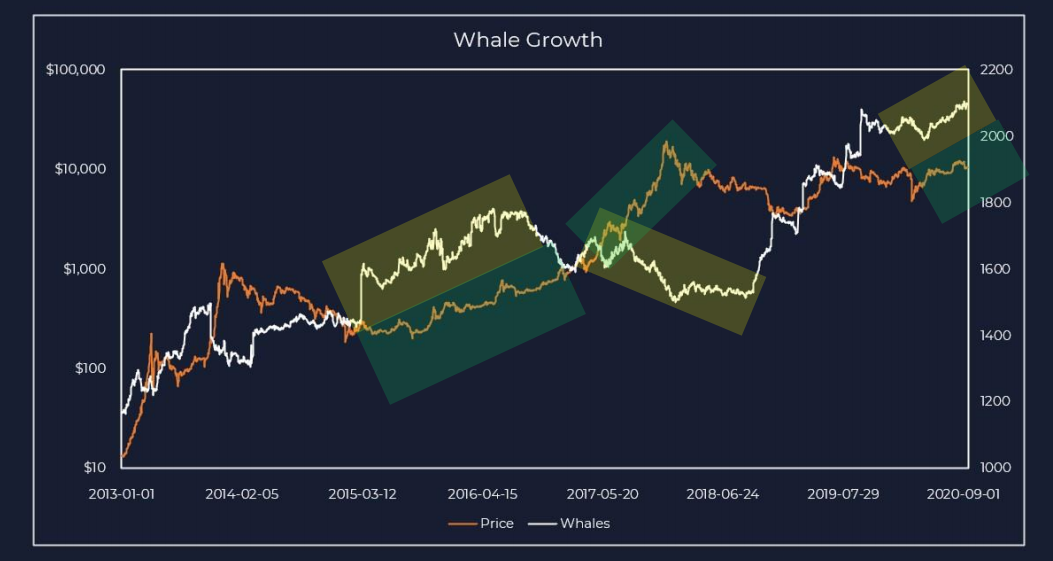 Going forward, threats to Bitcoin stability notably come from outside, with both safe havens and traditional macro assets hinging on strength in the U.S. dollar.