A new CEO will make NiceHash the “marketplace of choice” for miners despite its hacking, the ex-CEO has said. 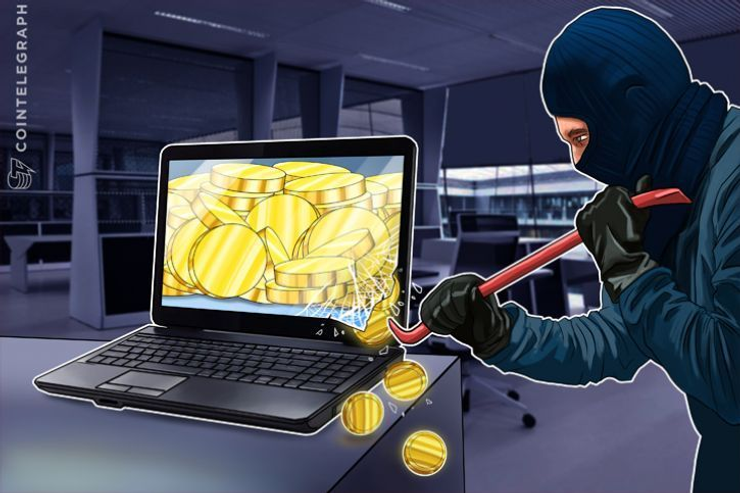 “As you are aware, since the recent security breach we at NiceHash have been working round the clock to rebuild our internal systems as well as management structure. I shall now stand aside and allow new management to lead the organization through its next, exciting period of growth – therefore I decided to resign as CEO of NiceHash.”

The total spoils from the NiceHash hack reached 4,000 BTC. Despite the severity of the attack, Kobal appeared confident the service would continue to operate in the same capacity.

2017 has seen a continuation of the infrequent yet poignant major hacking attempts hit well-known entities in the cryptocurrency industry, notably exchanges. Korea’s Youbit became the most recent victim, declaring bankruptcy after hackers stole funds amounting to 17 percent of its net asset value.