International cryptocurrency exchange OKEx becomes largest in the world in trade volumes, as its CEO resigns. 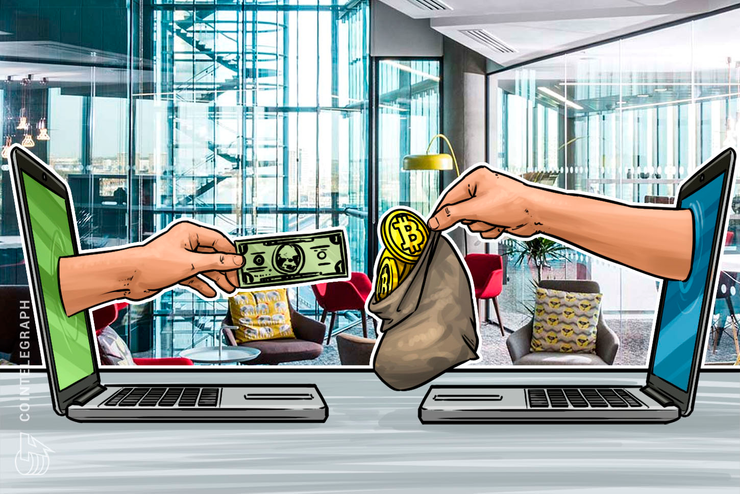 According to an unnamed spokeswoman, Lee said it was the “greatest pleasure and an honor” to have worked at the exchange.

The event coincided with news that OKEx turnover had reached over $2 bln in trades in the past 24 hours, outpacing that of Binance, which had been the world’s largest exchange since January this year.

Reactions from cryptocurrency figures and social media commentators were skeptical, however, as OKEx’s parent operator OkCoin had previously been embroiled in scandal over allegedly fake trading volume.

The latest numbers, entrepreneur Alistair Milne hinted, could suggest the exchange was “up to its old tricks.” Milne did not specifically mention the allegations, which surfaced following an audit of OkCoin in August 2014.

Or, perhaps they are back to their old tricks?#bitcoin https://t.co/UgV1pyvpbc

According to Bloomberg meanwhile, Lee, who became OkCoin’s CFO in May 2016 before taking over running OKEx in May 2017, “did not elaborate” on why he had chosen to quit.