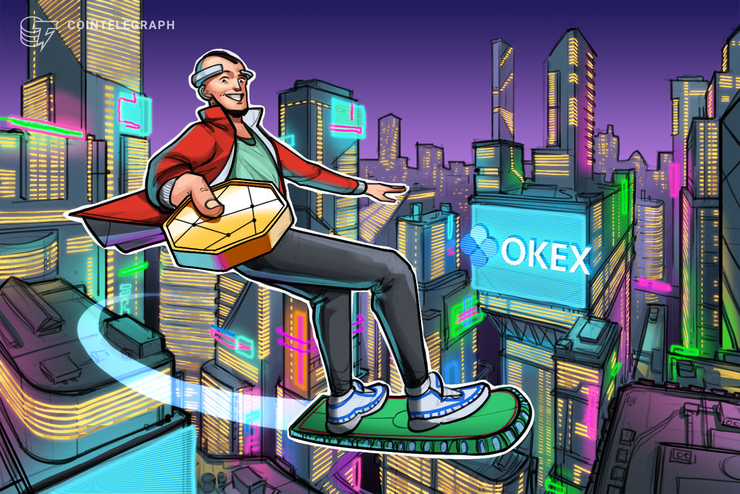 One of the world’s biggest crypto exchanges by trading volume believes digital currencies can provide financial freedom to consumers in countries where instability and inflation are making fiat payments impractical.

In the world of digital technology dominance, traditional global financial systems are facing hard times to transform in order to interact with the overwhelming demands around the globe, especially to developing countries. Issues such as a lack of access to stable banking and the high cost of currency exchange and remittances for migrant workers sending funds back home all contribute to perpetuating existing inequalities. However, cryptocurrency and blockchain technology could be a way out for them.

For instance, according to data released by the World Bank, in 2017, about 1.7 billion adults remain unbanked — without an account at a financial institution or through a mobile money provider. In 2014, that number was 2 billion. In general, the popularity of crypto is steadily increasing among people who are unbanked or live in countries with high inflation rates.

Migrant labor plays an important role in currency exchange and remittances, but they are often discouraged by the long waiting time and complex third-party payment systems. Blockchain technology in crypto can effectively eliminate most of the hassles involved with third-party intermediaries, and it reduces remittance fees.

The world has shown a growing interest in crypto — and a broader range of use cases — which coincides with crises affecting fiat currencies around the world. Last November, the Turkish lira plunged into crisis, with inflation rates soaring beyond 25%. It lost more than a third of its value against the United States dollar, and as a result, already hard-pressed consumers were confronted with higher prices for everyday essentials such as food and housing.

As reported by Cointelegraph back in February, interest in crypto surged in Caracas and beyond last December when the annual rates of inflation in the South American country reached a staggering 80,000%. Meanwhile, over in Nigeria, increasing numbers of consumers are beginning to regard bitcoin as a feasible substitute for the U.S. dollar.

In order to make an entry step to crypto, OKEx’s consumer-to-consumer trading platform enables users around the world to convert a plethora of currencies to popular coins — such as bitcoin, ether and litecoin, as well as the tether stablecoin. It also allows them to directly trade with each other on a self-selected exchange rate and payment method, the team adds.

A broad range of fiat currencies are currently accepted on OKEx for customer-to-customer (c2c) trading, including the Chinese renminbi, British pound, Vietnamese dong, Russian ruble, Turkish lira, Thai baht and the euro. This international focus means billions of people around the world will have the ability to convert their funds into crypto using a currency that is local to them — providing an alternative for consumers in developing countries who no longer have confidence in fiat.

At the heart of OKEx’s c2c trading model are the market makers — the people who bring buyers and sellers together to make sure everyone gets the best deal, and to guarantee that transactions are safe. According to the team, each of these merchants have to go through extensive checks and are required to place a security deposit before trading commences.

In time, the company believes that the world’s financial ecosystem will be based on blockchain, making it easier for the unbanked in developing economies to access the services they deserve.

The future of money

While cryptocurrencies can be volatile, the exchange believes that digital assets can put control back into the hands of the consumers. By converting fiat into virtual coins, the public have the potential to inoculate themselves against further depreciation in the future. Stablecoins such as tether, which are pegged to the U.S. dollar, can also help shield holders against the erratic rises and falls that are all too often associated with the likes of bitcoin.

Moreover, as Cointelegraph reported in April, France’s minister of economy and finance, Bruno Le Maire, has stated that blockchain technology is a priority for his country’s government. Besides that, Dutch global banking and financial services corporation ING found last year that 35% of Europeans think bitcoin is the future of spending online.