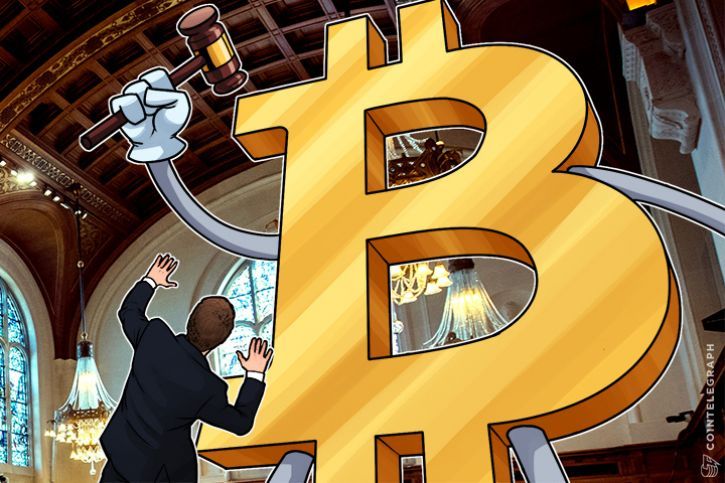 Another blow for OneCoin as Indian police arrest all 18 organizers of what they describe as a “Ponzi scheme seminar.”

"The suspected OneCoin affiliate group had used the event in Mumbai to gather investment from the public, offering cash purchases of OneCoins and claiming investors could become “billionaires,” BehindMLM writes."

“This particular company has no registration with the RBI nor does it have any licence for running such financial schemes promising high returns,” local Police Commissioner Hemant Nagrale said quoted by local news resource The Hindu.

“Hence we arrested the 18 people who had organised the seminar and are investigating the case to trace the master mind.”

"The amount deposited by investors may turn out to be more as probe is still on and we may freeze more bank accounts," Nagrale added according to Times of India.

Cointelegraph has issued frequent warnings about OneCoin and advises readers to be aware and avoid the suspected Ponzi scheme.