In a bid to drive greater financial inclusion, Philippines-based UnionBank has launched a payments-focused stablecoin pegged to the Philippine peso.

The new, bank-backed cryptocurrency — dubbed PHX — is being implemented on UnionBank’s i2i platform 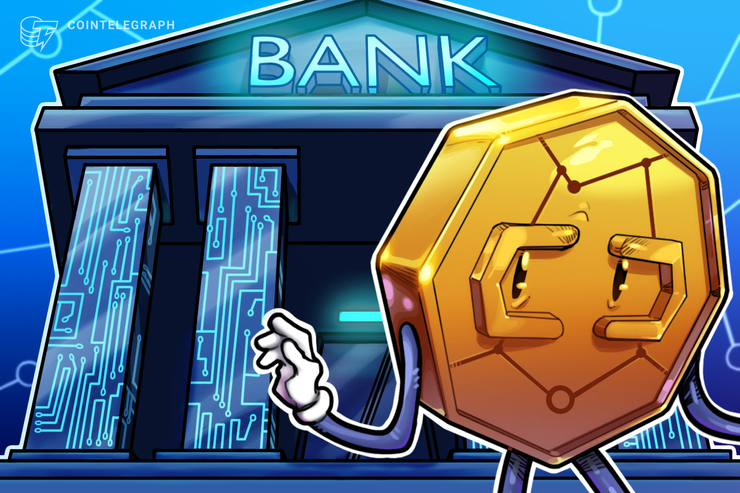 In a bid to drive greater financial inclusion, Philippines-based UnionBank has launched a payments-focused stablecoin pegged to the Philippine peso.

A report from PhilStar Global on July 26 revealed that the new, bank-backed cryptocurrency —  dubbed PHX — is being implemented on UnionBank’s i2i platform.

I2i is an acronym for island-to-island, institution-to-institution, and individual-to-individual and is the name given to the blockchain-based clearing system that connects UnionBank to rural banks in the country.

Arvie de Vera, UnionBank’s senior vice president, has outlined that the UnionBank-issued PHX is designed to function as “a stable store of value, medium of exchange and is a programmable token with self-executing logic. It enables transparent and automatic execution of payments.”

According to PhilStar Global, buy, transfer, redemption transactions and domestic remittances using PHX have been already been completed by three rural banks — Summit Rural Bank in Luzon, Progressive Bank in Visayas and Cantilan Bank in Mindanao — on the i2i network.

De Vera has added that the stablecoin resolves reconciliation issues and eases audit and compliance issues. Initially, the currency will be available to i2i network participants who can purchase it via direct debit from their UnionBank accounts.

PHX is also frictionlessly redeemable for pesos, which are then credited back to the users’ UnionBank accounts.

As the report notes, UnionBank launched the stablecoin in support of the Bangko Sentral ng Pilipinas’ advocacy of digital financial inclusion for people and communities in the country.

Earlier this month, UnionBank successfully completed a pilot of a blockchain-based cross-border remittance from the Philippines to Singapore involving use of the i2i platform.

The initiative used blockchain-based tokenized fiat to remit from Singapore's OCBC Bank to an account holder at a rural Cantilan Bank, as part of the banks’ ongoing project to provide unbanked Filipinos with access to financial services.