In a debate about whether specific events move Bitcoin up or down, the Ethereum co-founder revealed a distaste for the stock-to-flow model.

Ethereum (ETH) co-founder Vitalik Buterin does not believe that the popular stock-to-flow model is useful for predicting the Bitcoin (BTC) price.

Buterin: stock-to-flow forecasts “part of the 95%”

The model has been historically accurate at predicting Bitcoin’s growth and currently calls for an average of around $8,606. After trading at more than 20% higher, Bitcoin this week fell to within $200 of that target.

For Buterin, however, stock-to-flow is a prediction model like any other.

“Your daily reminder that 95%+ of articles of the form "event X will make crypto go (up | down)" are post-hoc rationalized bullshit,” he wrote.

When asked specifically whether stock-to-flow articles also came under that banner, Buterin added:

The focus of the remaining 5% of articles that Buterin apparently endorses went unclarified.

ETH currently trades at around 2.5% of BTC, lows which will be conspicuous for Buterin after the altcoin’s all-time high of more than 15% in early 2018. 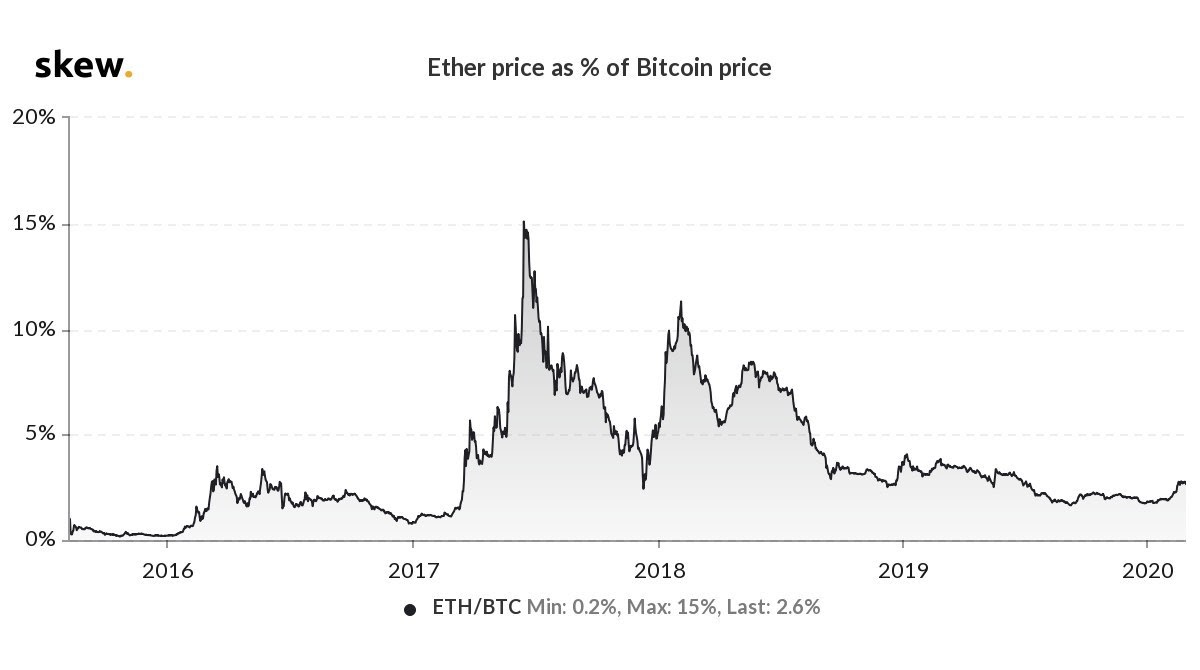 The Ethereum leading light is not alone in his skepticism of stock-to-flow. In a blog post last week, hardware wallet manufacturer Trezor also took issue with the instrument.

In line for particular attention was the impact of Bitcoin’s block reward halving in May. Stock-to-flow contends that halving events act as significant catalysts to growth.

“No need to beat around the bush; Using Stock-to-Flow to predict prices is absolute nonsense,” it summarized.

According to Trezor, it is not possible to arrive at a suitable price forecast unless both supply and demand are taken into account.

Stock-to-flow creator, PlanB, made light of Trezor’s criticism of altcoin Bitcoin Cash (BCH) but stopped short of debating the company’s other complaints.

On the topic of criticism more broadly, however, he subtly hinted that those trashing quantitative theories must first prove their inaccuracy.