The trend which has correctly guessed Bitcoin’s price performance for years now looks set to continue its winning streak in 2020.

Bitcoin follows the price forecasting tool which predicted its rise from zero to current levels — and $100,000 next year 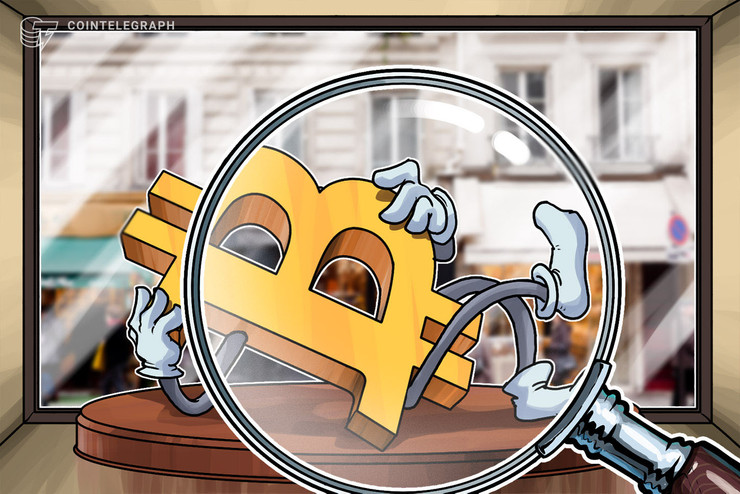 Bitcoin (BTC) now almost perfectly aligns with the historically accurate price chart, which has charted its growth from pennies to digital gold.

According to data from Digitalik, a resource that monitors Bitcoin's position relative to the Stock-to-Flow model, as of Jan. 20, BTC/USD is exactly where it should be.

The cryptocurrency's run-up to $9,000 last week took it slightly over where Stock-to-Flow pricing forecasts suggested it might trade.

As Cointelegraph previously reported, Stock-to-Flow’s creator, the analyst known as PlanB, originally suggested that Bitcoin would hover at an average of in the year before its block reward halving in May 2020.

At that point, a 50% reduction in the number of new Bitcoins released to miners each block would further limit the flow versus the existing stock. Thereafter, he has said, price performance should accelerate dramatically — by 2022, a single Bitcoin should be worth around $100,000.

In 2019, BTC/USD only temporarily diverged from Stock-to-Flow as it hit $13,800, only to fall below expectations for a similarly brief period in December.