North Korea has reportedly attempted to mine Bitcoin, and a local tech firm is said to be developing a Bitcoin exchange.

North Korea has reportedly attempted to mine Bitcoin, and a local tech firm is said to be developing a Bitcoin exchange 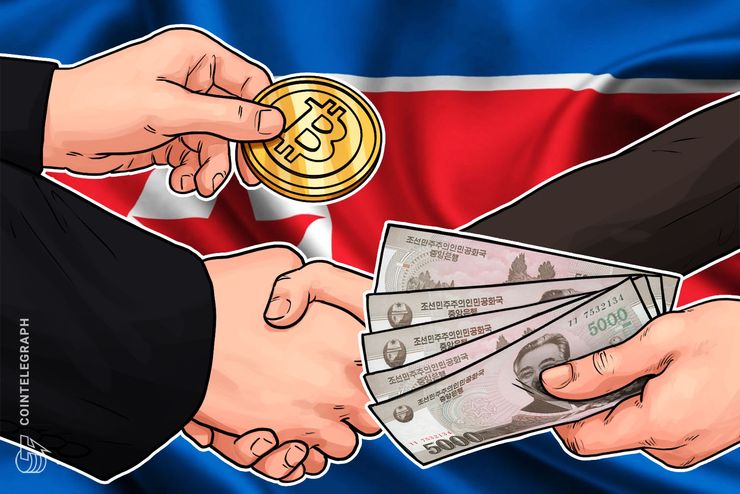 Yonhap notes that the mining attempt – which was allegedly conducted “on a small scale” between May and July 2017 – appears to have been unsuccessful, although the reasons for this remain unclear.

According to Yonhap, the KDB report claims that North Korea’s interest resides in the essential "characteristics of cryptocurrencies, including anonymity, difficulties of tracing money and cashability." The KBD research unit reportedly cited a local media report as the source of its information on the mining story.

KDB’s research unit has reportedly moreover claimed that a North Korean tech firm, Chosun Expo, is in the process of developing a Bitcoin crypto exchange, although no further details are given.

The research unit has also reported that its interviews with North Korean defectors suggest that the majority of the country’s citizens have scant knowledge of crypto, in stark contrast to their southern neighbours.

While widespread knowledge of crypto may apparently elude most citizens in the tight grip of a media-controlled state, North Korean hackers last week made news for allegedly infecting a cryptocurrency exchange with malware that unusually targeted both Windows and macOS systems.