Chinese crypto mining manufacturer Canaan has let the application for its $400 million IPO on the Hong Kong stock exchange lapse. 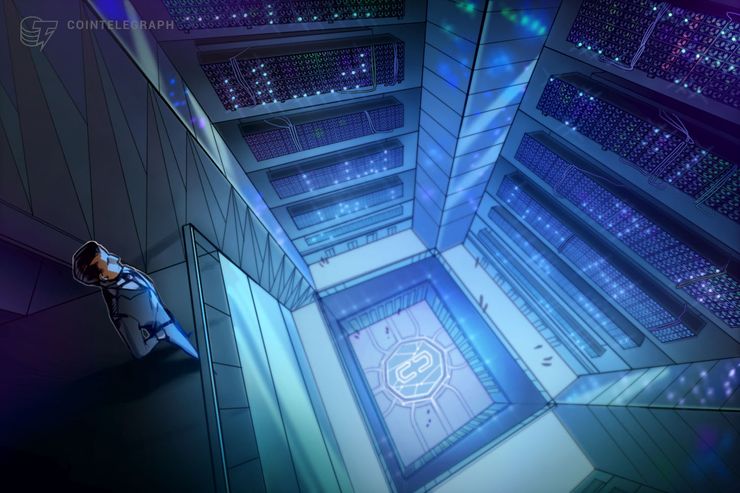 Founded in 2013 in China, Canaan manufactures application-specific integrated circuits (ASICs) for digital currency mining. Canaan is the world’s second largest cryptocurrency hardware maker, collecting a revenue of 1.3 billion yuan ($187 million) in 2017. The company’s profit in the same year was 361 million yuan ($52 million), which is a 230 times increase from 2015, per business news outlet Quartz.

Canaan revealed its IPO plans in May, claiming to create the largest Bitcoin (BTC)-oriented offering yet seen when it would debut on the HKEX in July. While not mentioning a specific fundraising target, Cannan said the figure “could” reportedly circle $1 billion. However, the company subsequently lowered its target to $400 million.

Today, Reuters reported that Canaan has let its application for the IPO of at least $400 million lapse, purportedly due to questions about the company’s business model and prospects from the HKEX and regulators.

Sources close to the deal reportedly told Reuters that the IPO would not be conducted this year since a listing hearing was not updated by the HKEX. Canaan purportedly can rebid its IPO with updated financial information.

The news follows a recent statement issued by Hong Kong’s securities regulator, the autonomous Chinese territory’s Securities and Futures Commission (SFC), which sets out new guidelines for funds dealing with cryptocurrency, including exchanges. The statement read:

“In order to afford better protection to investors, the SFC considers that all licensed portfolio managers intending to invest in virtual assets should observe essentially the same regulatory requirements even if the portfolios (or portions of portfolios) under their management invest solely or partially in virtual assets, irrespective of whether these virtual assets amount to ‘securities’ or ‘futures contracts.’”

In October, Cointelegraph reported that major mining hardware producers, including Canaan, could be affected by recently imposed U.S. sanctions on Chinese goods. Analysts raised alarm as the technology had been reclassified by the office of the United States Trade Representative (USTR) to fall under a stricter tariff regime.