Bakkt is reportedly preparing for a Q3 launch, but other information suggests the company still needs NYDFS approval.

Bakkt is reportedly planning to launch some time in Q3, but it may still need N.Y. Department of Financial Services approval 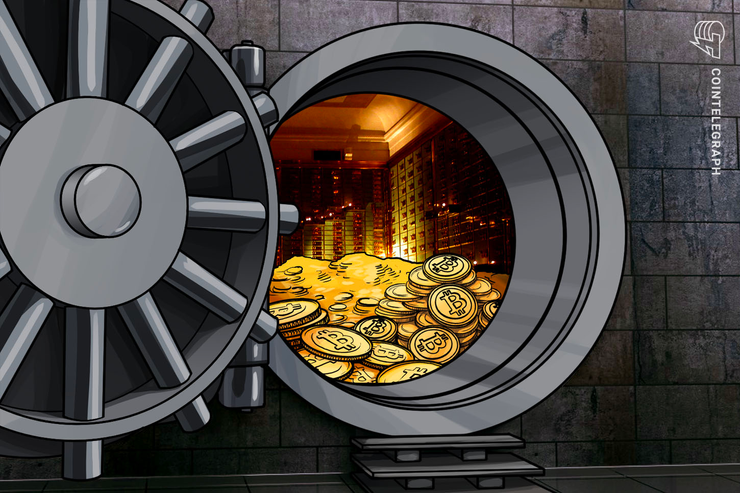 Bakkt, a Bitcoin (BTC) futures platform still in development, is purportedly closing in on a Q3 launch date.

An anonymous source close to the company reportedly shared this information with blockchain and crypto news publication The Block, according to a report on July 26.

However, The Block says it has received a copy of a slide-deck indicating that Bakkt still needs the New York Department of Financial Services (NYDFS) to approve its warehousing service — the company’s proposed cold storage solution for safely storing private keys. According to the report, gaining approval from the NYDFS would give Bakkt permission to operate as a limited-purpose trust company.

Cointelegraph’s requests for comment from Bakkt’s operator, Intercontinental Exchange, have not been answered as of press time.

As previously reported by Cointelegraph, Fundstrat’s managing director and quant strategist also published a Twitter post on July 19 showing that the company predicts a launch in Q3. The post specifies that the company believes there is a lot of hype and willingness to adopt as soon as Bakkt launches, saying:

“There appears to be a critical mass of adopters ready to come on board on Day 1 of the Bakkt launch, with the sales team gaining traction among brokers, market makers, prop trading desks and liquidity providers.”

As previously reported by Cointelegraph, Bakkt began testing its platform on July 22, as anticipated.