According to a Bloomberg report, institutional investors have dived into the cryptocurrency market, replacing high net-worth individuals as the biggest buyers.

According to Bloomberg, institutional investors have replaced high net-worth individuals as the biggest buyers of transactions worth over $100,000 on crypto markets 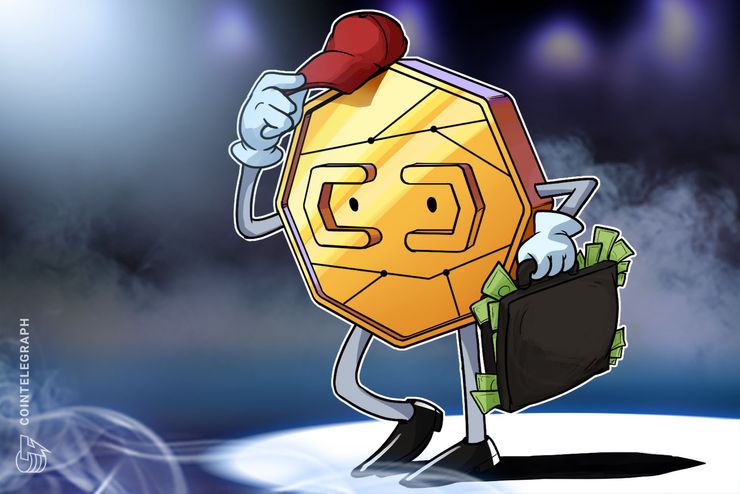 Institutional investors have replaced high net-worth individuals as the biggest buyers of cryptocurrency transactions worth over $100,000, Bloomberg reported October 1.

According to Bloomberg, traditional investors and buyers such as hedge funds have become more involved into the $220 billion cryptocurrency market through private transactions. Bloomberg also notes that miners — the biggest sellers on the market — have begun scheduling regular coin sales instead of holding or offloading them during market rallies.

Bobby Cho, global head of trading at the Chicago-based cryptocurrency trading unit of DRW Holdings LLC, Cumberland, told Bloomberg that “the Wild West days of crypto are really turning the corner,” and that the situation demonstrates “the professionalization that’s happening across the board in this space.” Cho said:

"One of the biggest criticisms of crypto by institutional investors has been the volatility. Over the last four to six months, the market has been trading in a very tight range, and that’s seems to be corresponding with traditional financial institutions becoming more comfortable diving into the space."

Hedge funds and miners have reportedly been shifting sales to the over-the-counter (OTC) market. Per researchers from Digital Assets Research and TABB Group, the OTC market facilitated $250 million to $30 billion in trades per day in April, while recently exchanges have handled about $15 billion in daily trades.

Last month, Cointelegraph reported that Bitcoin (BTC) investors and speculators held their positions over the summer, while markets seem to have become more stable overall, according to a new study by Chainalysis. “The market seems to have recalibrated after the entry of so many new market participants with different beliefs and expectations than those who held Bitcoin prior to 2017,” the study further reads.