Report: Over $2 Million Lost to Crypto Scams in Second Quarter of 2018

Cybersecurity and antivirus firm Kaspersky Labs found that, in the second quarter of 2018, cybercriminals stole over $2 million through crypto scams. 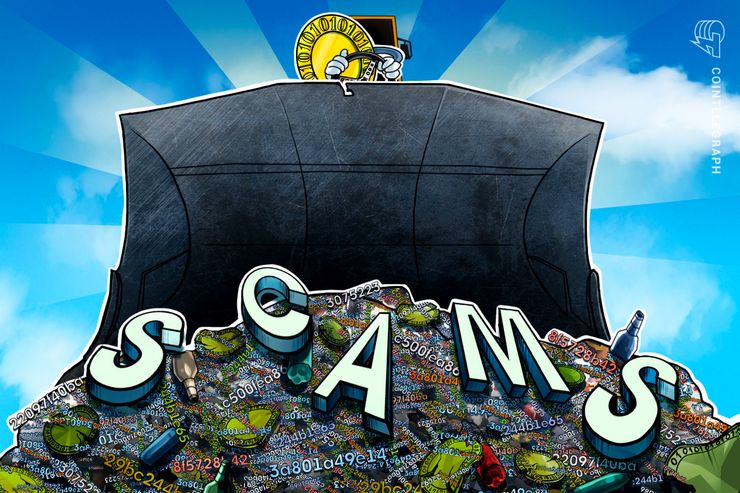 A recent report from Russia-based antivirus and cybersecurity firm Kaspersky Labs states that in the second quarter of 2018, cybercriminals stole over $2.3 million dollars via crypto scams.

The report, entitled “Spam and phishing in Q2 2018,” notes so-called “crypto giveaways” as a pervasive example of phishing, wherein cybercriminals dupe individuals into giving up sensitive information as part of a too-good-to-be-true promotion giving away popular cryptocurrencies.

In these crypto phishing scams, unsuspecting individuals are fooled into voluntarily giving up important information on convincing but malicious copies of popular crypto wallets and markets.

In addition to outlining various types of scams, the quarterly report states that Ethereum (ETH) is currently the most popular cryptocurrency for phishers. According to the firm, ETH’s popularity among cybercriminals increases as more funds are attracted to ICOs on the Ethereum platform.

Using the most recent 200 tweets from each account, the classifier found a network of 15,000 bots that spread fake competitions and impersonate well known figures in the crypto industry. Duo data scientist Olabode Anise said that, “The bots’ attempts to thwart detection demonstrate the importance of analyzing an account holistically, including the metadata around the content.”