A report from DataLight claims that if development continues, Bitcoin will pass all competition from extant payment networks. 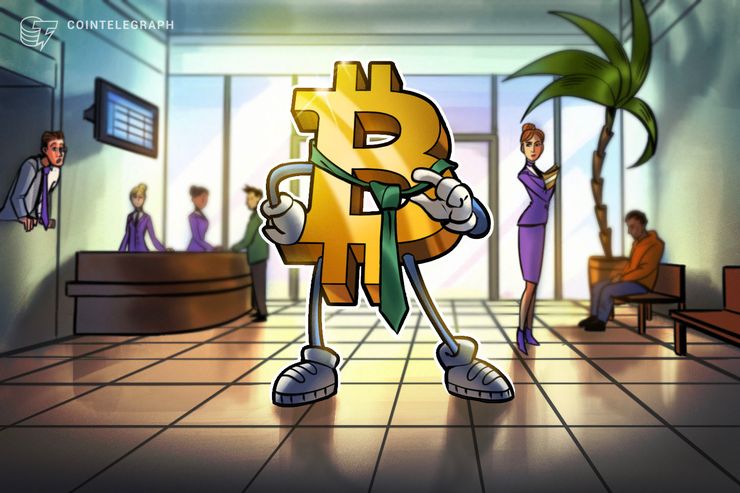 In a report on transactions on the Bitcoin network versus those with Visa, MasterCard and PayPal, the company made the prediction that if Bitcoin’s current rate of network growth continues, it will beat out competition from market incumbents.

“In just 10 years, Bitcoin has managed to compete with the leaders of the payment system industry. Bitcoin’s development is occurring exponentially,” the report’s conclusion reads. It continues:

“If it maintains this pace, in another 10 years, it will surpass all competition.”

The basis for that assumption lies in the already far greater number of nodes, lower fees and average transaction size, among other technical factors.

At the same time, Bitcoin has fewer users, in line with its only ten-year period on the market; Visa and MasterCard debuted in the 1950s and 60s, while PayPal followed in 1998.

There are currently around 25 million Bitcoin wallets, while the number of Visa and MasterCard credit and debit cards in circulation has reached 5.3 billion, the report notes.

To DataLight, however, these are signs of a work in progress. In the near future, advances will make Bitcoin an attractive proposition for mainstream consumers, taking it out of its technical niche environment, according to the report.

Specifically, while the cryptocurrency can only handle around seven transactions per second at present compared to Visa’s 65,000, scaling solutions — principally the Lightning Network — have more than enough time to transform Bitcoin’s utility, DataLight writes.

“Right now Bitcoin’s payment system is much superior to the conventional international payments and wire transfers,” the report highlights. It adds:

“Technical improvement of Bitcoin’s network is almost certain to make it the world’s main payment system. This is why the bear trend of 2018 will be another dip before the exponential growth and new all time highs.”

As Cointelegraph reported, last month saw other research sources eye 2020’s block reward halving event as a watershed moment for enthusiasm around Bitcoin. Its price, they argued, could begin reacting a year in advance, in June this year.

The ten-year timeframe meanwhile echoes similar words from Twitter CEO Jack Dorsey, who reiterated his belief in February that Bitcoin would become a form of global internet currency by 2028.