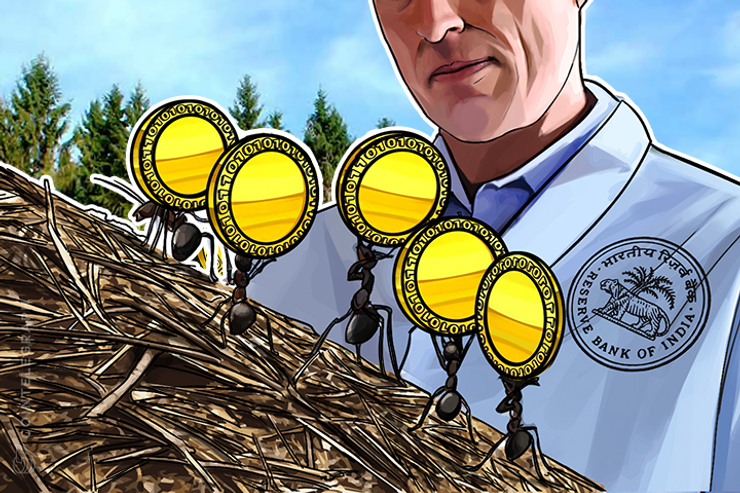 The Indian Government has taken multiple moves to curb tax evasion. The government demonetized high value currency notes in November 2016, in an attempt to flush out black money stored in the form of cash.

It has also cracked down on tax havens like Mauritius and passed stringent laws against corruption and tax evasion. The government has imposed a cap of INR 200,000 (~$3,000) for cash transactions.

Given the increasing popularity of Bitcoin in India, politicians have raised concerns that Bitcoin could be used for money laundering.

"Bitcoin trades at a premium in Indian markets, primarily due to high demands and capital controls which make purchases from international exchanges difficult."

As per Mint, the members of the Standing Committee on Finance raised concerns about increasing the number of cryptocurrency transactions and wanted the views of the RBI governor on the legality of these transactions.

Members also stated that it is difficult to establish the source of funds for these transactions, raising the possibility of money laundering.

The Governor of the RBI assured the parliamentary committee that the RBI is keeping a close watch on such transactions and an inter-disciplinary committee is looking into their legality.

The debate on the Indian legal position was kicked off in March 2017, when Kirit Somaiya, a Member of Parliament raised questions on whether Bitcoin was a Ponzi scheme and could be used for money laundering.

Although the RBI had periodically warned Bitcoin users about the risks involved, it had shied away from explicitly commenting on the legality of Bitcoins.

The government had formed a committee in April 2017 to study the prevailing framework for virtual currencies.