Continuing public support for Bitcoin, “Rich Dad Poor Dad” author Robert Kiyosaki says that Bitcoin, gold and silver will win big after the pandemic is over.

In a tweet on April 15, Robert Kiyosaki, who penned “Rich Dad Poor Dad,” argued that the coronavirus pandemic was “great” for Bitcoin.

The largest cryptocurrency, which has broadly stabilized since crashing to $3,700 in mid-March, is now one of the “best investments” available. 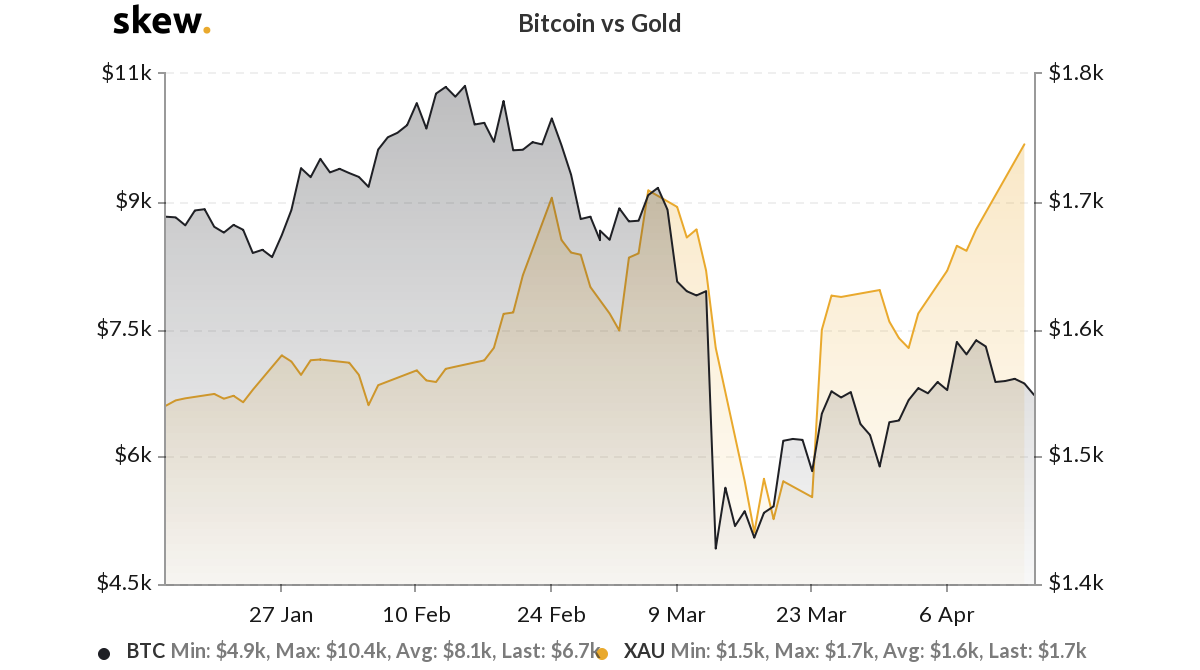 The popular post capitalized on a narrative that has become increasingly prevalent among Bitcoin supporters and further afield. Despite millions seeking unemployment benefits, stock markets are paradoxically rising.

As Cointelegraph reported, theories behind this center on governments and central banks using coronavirus to create what RT host Max Keiser refers to as “neo-feudalism.”

Central banks buying equity — on a dubious legal pretext — enriches the minority and keeps major market players financially buoyant while all other participants lose out.

The solution is Bitcoin, which Kiyosaki recently highlighted a way to opt-out of the fiat model.

“The reason I endorse Bitcoin is just for one frickin' reason: You’re not part of the system,” Cointelegraph quoted him as saying.

Gold, meanwhile, has already enjoyed a major boost to near its all-time highs from 2011. Even silver, which is less “hard” as money than gold and Bitcoin, has enjoyed a strong resurgence since March.

As noted by Saifedean Ammous, author of the popular book “The Bitcoin Standard,” however, silver is ultimately easy to produce compared to gold, and therefore cannot constitute an attractive money solution.

Bitcoin is the “hardest” form of money, as it is the first form of money that humanity cannot manipulate to produce more quickly. Unlike gold, production of which is limited only by human time, it also has absolute scarcity.