Golos’ CEO has said he will challenge the proceedings leading to Golos’ blocking in Russia. 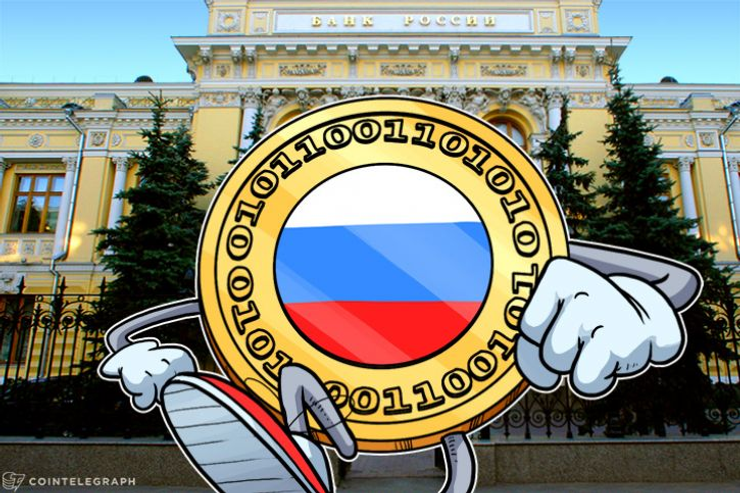 Russian Steemit rival Golos.io was unavailable for an entire week after a seeming error by internet censors.

As local news media outlet vc.ru reports today, Golos, which allows users to earn money through tradable tokens for posting unique content, was out of reach of Russian users Nov. 10-17.

The reason, it appears, was the publication of personal information without users’ consent, yet it remains to be seen whether or not this was true.

“We’ve vowed to challenge the court decision, despite the fact the site is now unblocked,” CEO Georgiy Komarov said.

The issue centered around a single page on Golos’ website, which regulator Roskomnadzor should have blocked separately, as opposed to the entire site.

This oversight, as well as the dubious reason to block any page, forms the basis for legal retaliation.

Pressure remains among Russian cryptocurrency actors as plans to block cryptocurrency exchanges are announced by the government. Certain sites are already unavailable, such as Bitstamp, which has been out of reach for an extended period.

Russia has previously banned well-known sites such as LocalBitcoins and continues to block non-related ones due to new data laws, most famous of which is business networking site LinkedIn.