The vice chairman of Samsung says the firm will seek to collaborate with platform companies on the development of blockchain.

The vice chairman of Samsung says the firm will seek to collaborate with platform companies on the development of blockchain, AI and sixth-generation mobile networks 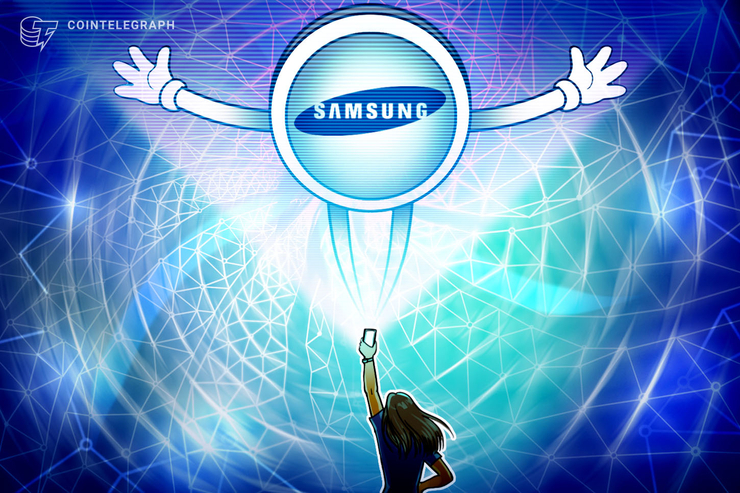 The vice chairman of South Korean consumer electronics giant Samsung says the firm will seek to collaborate with platform companies on the development of blockchain, artificial intelligence and sixth-generation mobile networks. The news was reported by Bloomberg on June 16.

The vice chairman, Jay Y. Lee — who reportedly serves as the firm’s de facto leader — held discussions with Samsung executives to discuss the potential collaborations last week, according to a company statement cited by Bloomberg. A platform company is an initial acquisition by a private equity firm for the purpose of making further acquisitions within a certain sector.

Per Bloomberg, the move to pursue bleeding-edge technologies such as blockchain and 6G comes amid a rapidly changing business climate and structural changes in the technology industry, which ostensibly presents new challenges for major firms. In the statement, Lee noted:

“We should challenge ourselves with a resolution to make new foundations, moving beyond the scope of protecting our past achievements.”

As reported this May, Samsung’s forthcoming budget smartphones will allegedly include cryptocurrency and blockchain features.

Crypto and blockchain-related functionality already confirmed for the Samsung S10 will thus ostensibly be included in other Galaxy smartphone models.

At the end of April, an anonymous source had claimed that Samsung could eventually develop a public-private blockchain complete with its own token.

A Cointelegraph analysis published earlier this month covered the burgeoning trend among South Korean conglomerates such as Samsung, Naver and NHN to pursue blockchain innovation, despite the government’s tough stance toward decentralized cryptocurrencies.