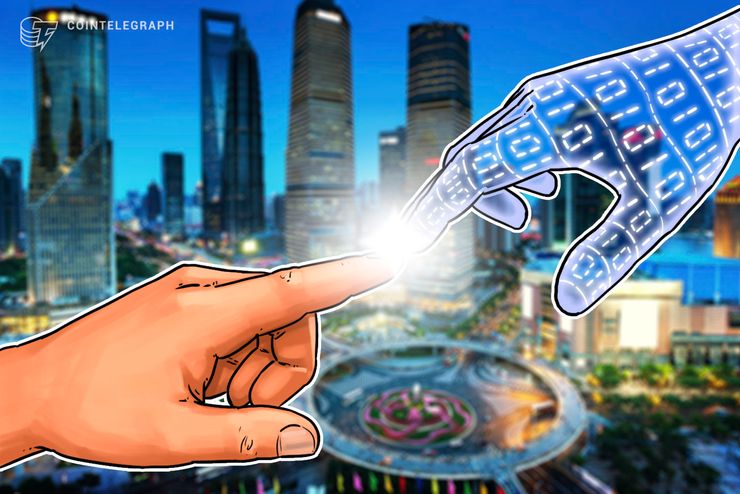 The new partnership will enable SSC to create a fully-compliant digital asset ecosystem, with “blockchain-enabled fractionalization, securitization and tokenization, and distribution and trading services through banks and security broker dealer networks in China, [and] the ability to extend sales and trading globally.”

CVCRI’s strong relationships with Chinese authorities and regulators will reportedly facilitate the fractionalizion and securitization of a set of new fixed income asset classes that will be tradable on government designated exchanges within China.

SSC claims the deal could potentially “unlock illiquid portions” of investment funds in China, which reportedly reached 73,854 funds with total Assets Under Management (AUM) of $1.88 trillion as of June 2018.

SSC’s announcement is just the latest of what appears to be a rapidly accelerating set of initiatives to integrate blockchain across the Chinese financial sector.

Against the backdrop of president Xi Jinping’s public endorsement of blockchain this spring, the deputy director of China’s IT Ministry has recently advocated for an industrial scale adoption of blockchain across all areas of the economy and society.

China has also announced this month that it will spearhead a major international research group on the standardization of blockchain and Internet of Things (IoT) technology.

Just today, the city of Nanjing launched a 10 billion yuan ($1.48 billion) blockchain investment fund to promote the development of the token economy and public blockchain projects.