Singer Akon announced on Jan. 13 that the world’s first ‘crypto city’ — Akon City — is underway in Senegal and would feature Akoin cryptocurrency only.

Singer Akon touts Senegal as home of the first ‘crypto city,’ to run on his own cryptocurrency, Akoin 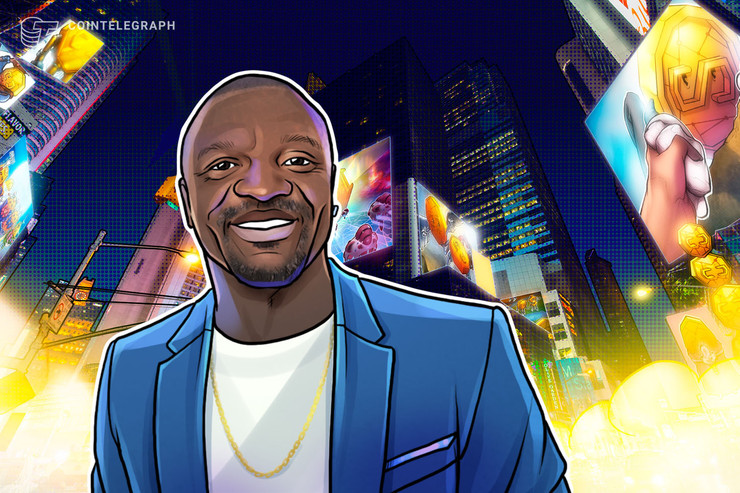 Singer Akon tweeted yesterday, “Just finalized the agreement for AKON CITY in Senegal. Looking forward to hosting you there in the future.”

Last year, Cointelegraph reported early plans for the futuristic city. The project portends a “100% crypto-based city with Akoin at the center of transactional life.” The metropolis would become Senegal’s first Leadership in Energy and Environmental Design (LEED)-certified city. It is set on a 2,000-acre parcel gifted by the Senegalese president.

Reports hint at Mbodience, a short drive from Senegal’s new international airport, as the land in question. Last week, the 45-year-old entrepreneur signed a “memorandum of understanding” with SAPCO, Senegal’s state-owned tourism department

According to an interview from November on radio station Power 106, Akon City is a long-term undertaking. “It’s a 10-year building block so we’re doing it in stages. We started construction in March [2019] and stage two is going to be 2025,” Akon said.

The Akoin as Africa’s future

But the Akoin, according to its web site, will soon launch its beta platform. It’s the foundation of the Akoin team’s three-part vision to empower “rising entrepreneurs with digital and real life tools and services; and enabling brands to unlock the power of Africa’s rising economy.”

Cointelegraph reached out to the Consulate General of Senegal, which had yet to receive legal documents on Akon City at press time.

Akon may not be alone as a pro-Africa crypto mogul. Although Twitter and Square CEO Jack Dorsey has been mum on Akoin, he views Africa broadly as the cryptospheric future. Cointelegraph reported last year that Dorsey, who has pledged integration of Bitcoin into both Twitter and Square, attended a Bitcoin meetup in Nigeria. He said, “Africa will define the future (especially the bitcoin one!).”