Woori Bank aiming to use Ripple-based remittances this year. 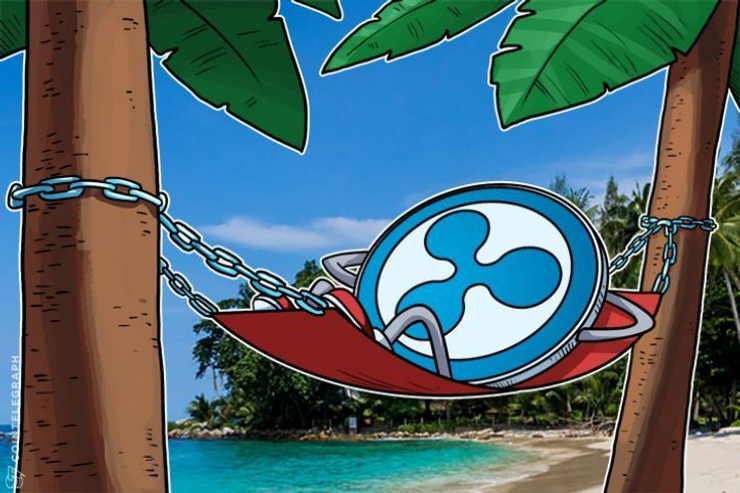 On the back of a positive test transaction by its Digital Strategy Department following initial tests in January, the bank is now looking to introduce Ripple’s technology to its worldwide remittances.

The trial came about as part of a Japanese-based scheme involving Ripple and SBI Group, with 37 other institutions participating in the remittance test.

Of these, along with at least 23 more involved in testing Blockchain remittances, the vast majority are Japanese banks, given the “well laid out” nature of Ripple’s network in Japan.

South Korea’s second-largest bank Shinhan was also on board.

“Since the test results were good, there are many banks to be commercialized in Japan," a Woori official commented to ChosunBiz.

“Several banks, such as two or three megabanks and Internet professional banks, are pushing to introduce the practice.”

Ripple has seen a further successful month despite its cryptocurrency asset XRP losing significantly versus all-time highs of early January.

In mid-February, the company announced Western Union was also seeking to leverage its technology to reduce the time and costs associated with its cross-border transfers.