A South Korean presidential committee has reportedly recommended that the government allow the development of cryptocurrency derivatives in the country. 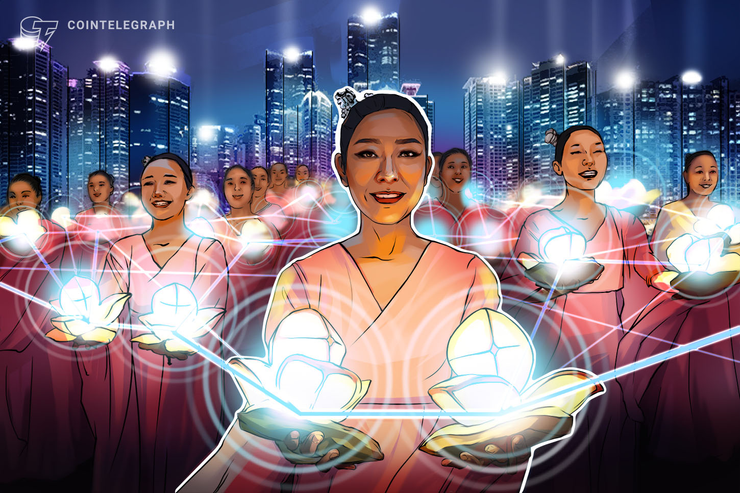 Local English-language news outlet BusinessKorea reported on Jan. 6 that the committee recommended products such as Bitcoin (BTC) derivatives to be allowed as part of a strategy for the institutionalization of cryptocurrencies.

Crypto assets are here to stay

The PCFIR also suggested that the local financial sector should develop and introduce a Korean custody solution to avoid relying only on foreign custodians when handling crypto assets. The committee also noted that Bitcoin should be listed directly on the Korea Exchange — the country’s sole securities operator located in Busan.

The committee also advised the government to consider introducing business licenses or guidelines for cryptocurrency exchanges and integrating products related to crypto-assets into the financial system in the mid to long term. The committee reportedly stated:

Formed by presidential decree in 2017, the PCFIR coordinates policy initiatives and recommendations regarding the development of new science and technologies in South Korea. The committee organizes forums and deliberates on the roles of new technology in addition to organizing public campaigns and measures to support the adoption of new tech.

While South Korean policymakers call on the government to provide a more comprehensive framework and infrastructure for digital assets, some gaps still remain. South Korea’s government stated that under current law, it cannot impose income taxes on individuals’ profits from transactions of cryptocurrency.

Still, this did not prevent the South Korean tax agency from imposing a $68.9 million (80 billion won) tax bill on major cryptocurrency exchange Bithumb. The exchange is reportedly considering administrative litigation to avoid the expense.