A new study from the Ontario Securities Commission found that five percent of the province’s residents hold crypto, but lack fundamental knowledge.

A new study from the Ontario Securities Commission states that five percent of provincial residents own crypto, while many hodlers lack fundamental knowledge 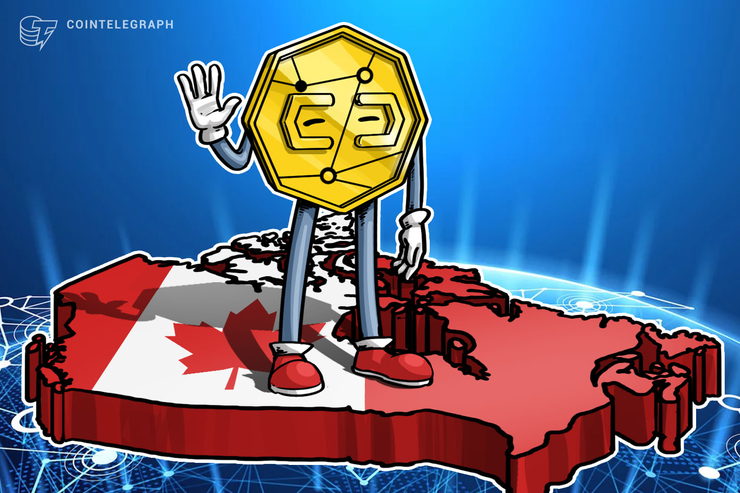 Five percent of Ontarians own some form of “cryptoasset” according to a June 28 study from Canadian provincial financial regulator the Ontario Securities Commission. The study also found that while awareness of cryptocurrencies and digital assets is growing, overall knowledge of crypto is lacking.

The report entitled “Taking Caution: Financial Consumers and the Cryptoasset Sector,” was conducted March 14-22, 2018, and involved 2,667 Ontarians. Many respondents showed a lack of understanding of fundamental concepts of crypto.

When asked to identify six statements about the major cryptocurrency Bitcoin (BTC) as true or false, 34 percent of respondents provided correct answers for four statements, while only three percent successfully answered all of them. Crypto holders scored better, with  72 percent correctly identifying four of the six statements, and 15 percent answering all statements accurately.

The study also found that residents of the province are increasingly solicited to participate in initial coin offerings (ICOs). Per the study, 1.5 percent of Ontarians, or 170,000 people, have participated in an ICO. The report notes that ICO participation by residents is “of concern” because “many Ontarians are confused about whether token generation events, [ICOs], and initial token offerings… are subject to regulation.”

The report concludes that residents of Ontario generally “[approach] cryptoassets with caution. A relatively small percentage of Ontarians owns cryptoassets, and those who do tend to spend relatively small amounts.” The study found that half of crypto holders spent under $1,000 on their assets.

OSC director Tyler Fleming opined that “interest in this sector is not going to disappear any time soon” adding that “as people become more familiar with the product, we would certainly expect people to be doing more research, understanding the different types of products and risks out there.”

Earlier this month, the Canadian government released a draft of new regulations on cryptocurrency exchanges and payment processors. The new regulations aim to correct a “number of deficiencies” outlined by the Financial Action Task Force in their 2015-16 evaluation, such as strengthening anti-money laundering and anti-terrorist financing regimes.