Suddenly, Bitcoin Breaks into UK Housing Market as Down Payment

In a first for the UK co-Living Pioneer, The Collective, has started accepting Bitcoin deposits for houses. 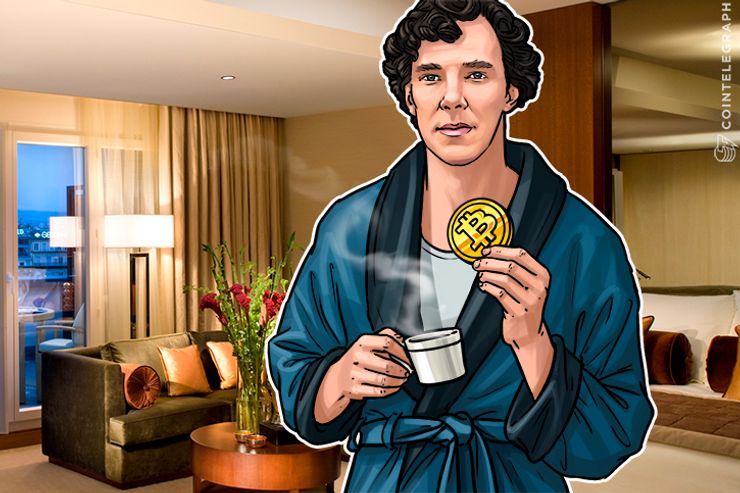 It is a first for the UK that Bitcoin can now be used as a down payment in the property market. Co-living pioneer The Collective have announced that they will be accepting the digital currency as a deposit from prospective tenants.

They are also eyeing out rental payments in Bitcoin, but that will only be implemented later in the year.

It is the first time a UK property developer has opened its doors on the famous digital currency, stating that the demand actually came mostly from international customers.

The Collective's online booking form for its Old Oak living scheme, an ambitious co-living development with 550 rooms, will be accepting Bitcoin as a deposit on the flats.

The standard deposit is £500, which equates to about 0.148 at time of publishing. Additionally, with the volatile nature of Bitcoin seemingly holding back its ability to be utilized as a currency, The Collective has pledged “spot conversion,” which means it will bear any financial risk while holding the deposit, returning it at the original value when the tenancy finishes.

Expect it to be used for life’s essentials

The Collective’s chief executive and founder, Reza Merchant said of this bold move for the UK property market:

“The rise and adoption of cryptocurrency globally, particularly Bitcoin, is a fascinating development in how people store value and transact for goods and services worldwide. With many savers and investors now choosing and becoming more comfortable with cryptocurrency, people will expect to be able to use it to pay for life’s essentials, including housing deposits and rent.”

Indeed these are bold steps in the infant steps of Bitcoin’s walk to be an acceptable and usable currency, and for The Collective, there are barriers, but they are looking to be involved in breaking them down.

“One of the biggest barriers to the popularity of Bitcoin is making it more consumer-friendly, and we believe this will become established as an easy and convenient way to pay deposits.”

There have been many instances where private property owners have attached their whole price tag for their property in Bitcoin in the hopes of attracting buyers, as well as accumulating the valuable digital currency.

A well regarded Miami trader recently placed his house for sale in Bitcoin after first trying to entice the seller to buy it in the same digital currency back in 2014.