Bitcoin investors in the United States who sold their crypto lost $1.7 billion, but many don’t plan on reporting their gains and losses, a survey shows.

In the United States, Bitcoin investors who sold their BTC lost $1.7 billion, but overall don’t intend to deduct it on their tax returns, a survey finds 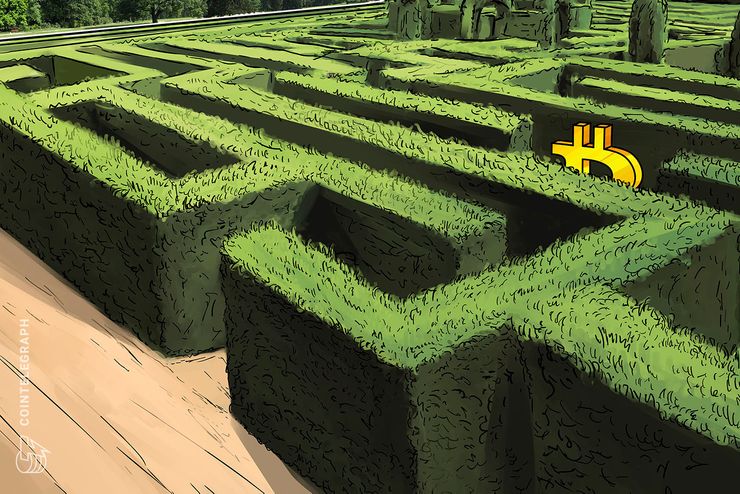 Crypto investors in the United States who sold their Bitcoin (BTC) holdings lost $1.7 billion, but many do not plan to deduct the losses, a survey conducted by personal finance company Credit Karma published on Jan. 15.

The survey was conducted by research firm Qualtrics for Credit Karma, and surveyed 1,009 American BTC investors over the age of 18 in November 2018.

According to the aforementioned survey, a slight majority of Americans — 53 percent — plan to report their Bitcoin gains and losses for their taxes, while 19 percent are still undecided. The survey also found that 35 percent of the participants that sold their crypto at a loss will not report their losses on their tax returns.

As well, 35 percent of the surveyed U.S. Bitcoin investors believe that they are not required to report their profits or losses, and 58 percent were not aware that they could claim a tax deduction for their losses. The unrealized losses of the considered investor group amount to $5.7 billion, according to the report.

More than half (55 percent) of the surveyed Bitcoin investors that do not intend to report their crypto transactions on their tax returns assume that they didn’t gain or lose enough to be required to do it.

As Cointelegraph reported in April last year, the Credit Karma Tax platform announced that less than 100 people have reported capital gains from crypto investments out of the 250,000 most recent tax filers.

In October 2018, an advisory committee of the U.S. Internal Revenue Service reported that they want the agency to provide additional guidelines for the taxation of crypto transactions.