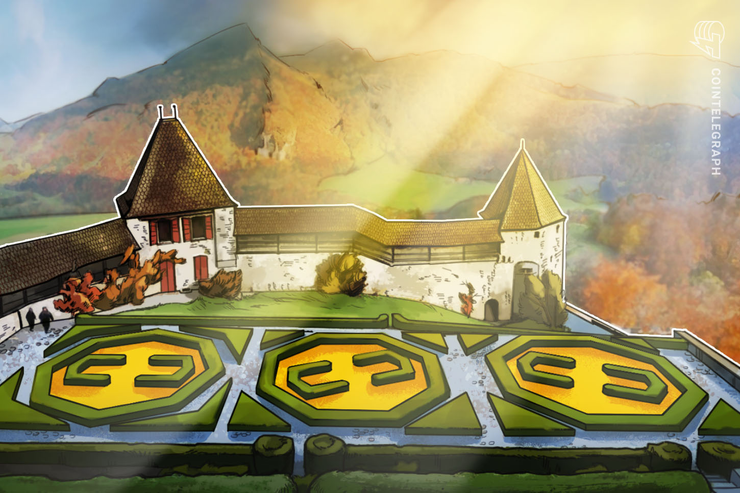 As industry media outlet The Block reported on Oct. 3, the joint Bitcoin (BTC) and Ether (ETH) product, trading under the ticker ABBA, is already live on SIX exchange.

“It represents a unique way for investors to add the two major cryptocurrencies globally to their portfolio via a regulated product listed on SIX and backed by a Swiss-based custodian.”

As Cointelegraph reported, SIX has opened its doors to crypto financial tools in recent years as part of an overall move to embrace the sector.

The company is preparing to launch a blockchain-powered version of its platform dubbed SDX, but postponed the release. A prototype will instead run prior to a later mainnet launch in Q4 next year. SDX chairman Thomas Zeeb commented at the time:

“SDX is a testament to the innovative nature of the Swiss stock exchange and the foresight of its shareholders – we are combining existing market technology with revolutionary new technologies to create the market of the future.”