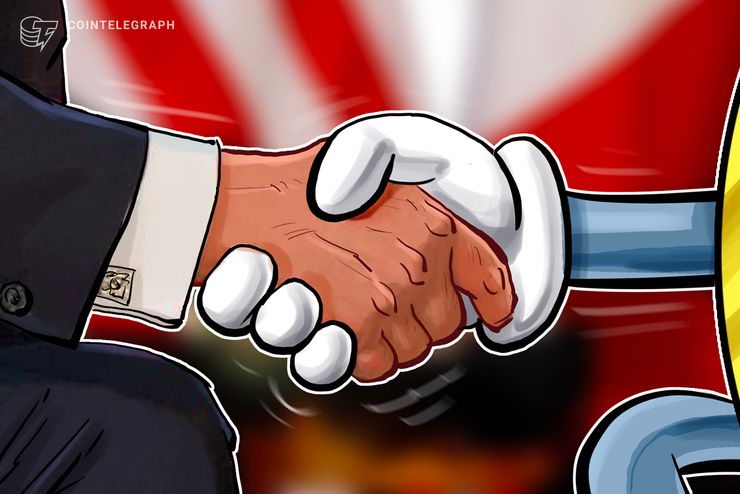 Swiss mortgage bank Hypothekarbank (“Hypi”) Lenzburg has partnered with Swiss crypto asset manager TokenSuisse to expand the bank’s service offerings for crypto and blockchain firms. The development was announced on the bank’s official Twitter and in a TokenSuisse press release on March 25.

Hypi Lenzburg is headed by CEO Marianne Wildi, reportedly a former programmer, who first launched the bank’s lending services support for crypto and blockchain firms in June of last year — a notable move in a national context where banking support for the emerging industry is a fraught issue.

The bank told media that it is looking to further its current offerings in blockchain and crypto in partnership with TokenSuisse.

As recently reported, Hypi Lenzburg signed an agreement this January with Swiss crypto bank Seba that will allow for the implementation of Seba’s decentralized software into the Hypi’s core traditional banking system, Finstar. The partnership also reportedly allows Seba to use Finstar to process and store transactions made with cryptocurrencies and other blockchain-based products.

Seba is notably expecting to receive a banking and securities license from Swiss financial regulator, the Swiss Financial Market Supervisory Authority, in the first half of 2019. If confirmed, the license would allow the bank to legally conduct crypto trading and investments with other banks and investors.