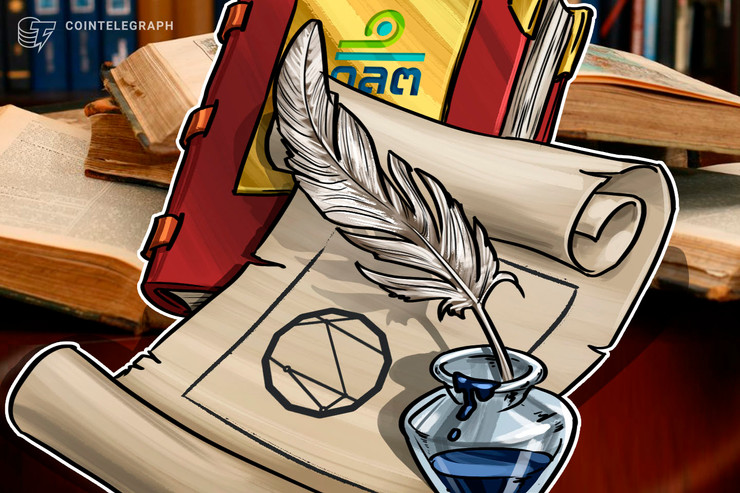 The Thai Securities and Exchange Commission (SEC) deputy secretary-general Tipsuda Thavaramara has said that the recently introduced regulation allows for the issuance of digital shares and a tokenized securities depository platform. English-language local media Bangkok Post reported the declarations on May 2.

In her comments, Thavaramara referred to the amendment to the Securities and Exchange Act of 2019, which is in effect since April 17. Per the report, the SEC urges all stakeholders to prepare for the amended act, which aims to help Thailand introduce blockchain use in trade and security tokenization.

A major change made to the regulation reportedly allows scripless transactions to cover the primary market for all types of securities, while they were previously only allowed on the secondary market. This change would open the system to tokenized securities, the Bangkok Post reports. The outlet cites Thavaramara as commenting:

“This change will have a major impact as the amended Act provides a legal basis to support [the country's capital market] the tokenisation platform.”

Thavaramara also reportedly explained that this amendment opens opportunities for additional market players and supports entirely digital shares. The report states that the amended act allows for a tokenized securities depository platform and the issuance of digital shares in the primary market.

In scripless securities trading, only book entries represent the security holding and settlement, while no physical certificate is issued or exchanged.

As Cointelegraph reported in February, Thailand’s National Legislative Assembly has officially allowed the issuance of tokenized securities on blockchain.