Does the sluggishness of Bitcoin network support the ‘death spiral’ scenario described by a VC?

The signs of the apocalypse are upon us: Bitcoin (BTC) transaction fees peaking, block time increasing, and the mempool is becoming congested — all as predicted by Zach Resnick, a managing partner at Unbounded Capital.

When Resnick spoke to Cointelegraph on May 8, he argued that the “death spiral” scenario is not priced in and that the community underestimates its probability. He claimed that there is still maybe only two to three percent chance of the halving killing off the chain completely, but in his opinion, Bitcoin was being priced as if there was a zero percent chance of that happening. Also, he said that a big flash crash is more likely to happen:

“I put at least a 10 percent chance on kind of a big flash crash”.

It should be noted that Resnick and his team are big supporters of Bitcoin SV (BSV) and believe Craig Wright to be Satoshi Nakamoto.

Resnick’s argument for the death spiral went something like that. As the halving cuts the block reward, a large number of miners will leave the network. As the network hashrate drops, the block time increases, the network becomes congested. This, in turn, makes Bitcoin less attractive, as participants do not want to wait forever to have their transactions processed. This leads to the Bitcoin price falling, which pushes more miners off the grid. This process repeats itself until the network dies. 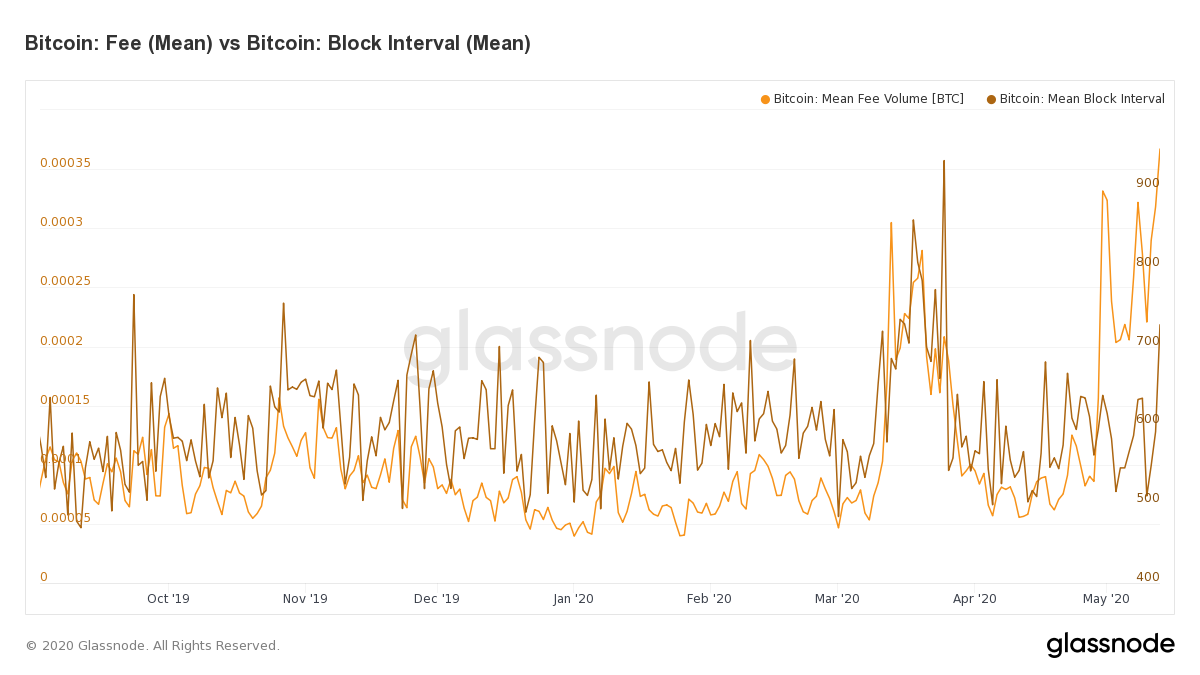 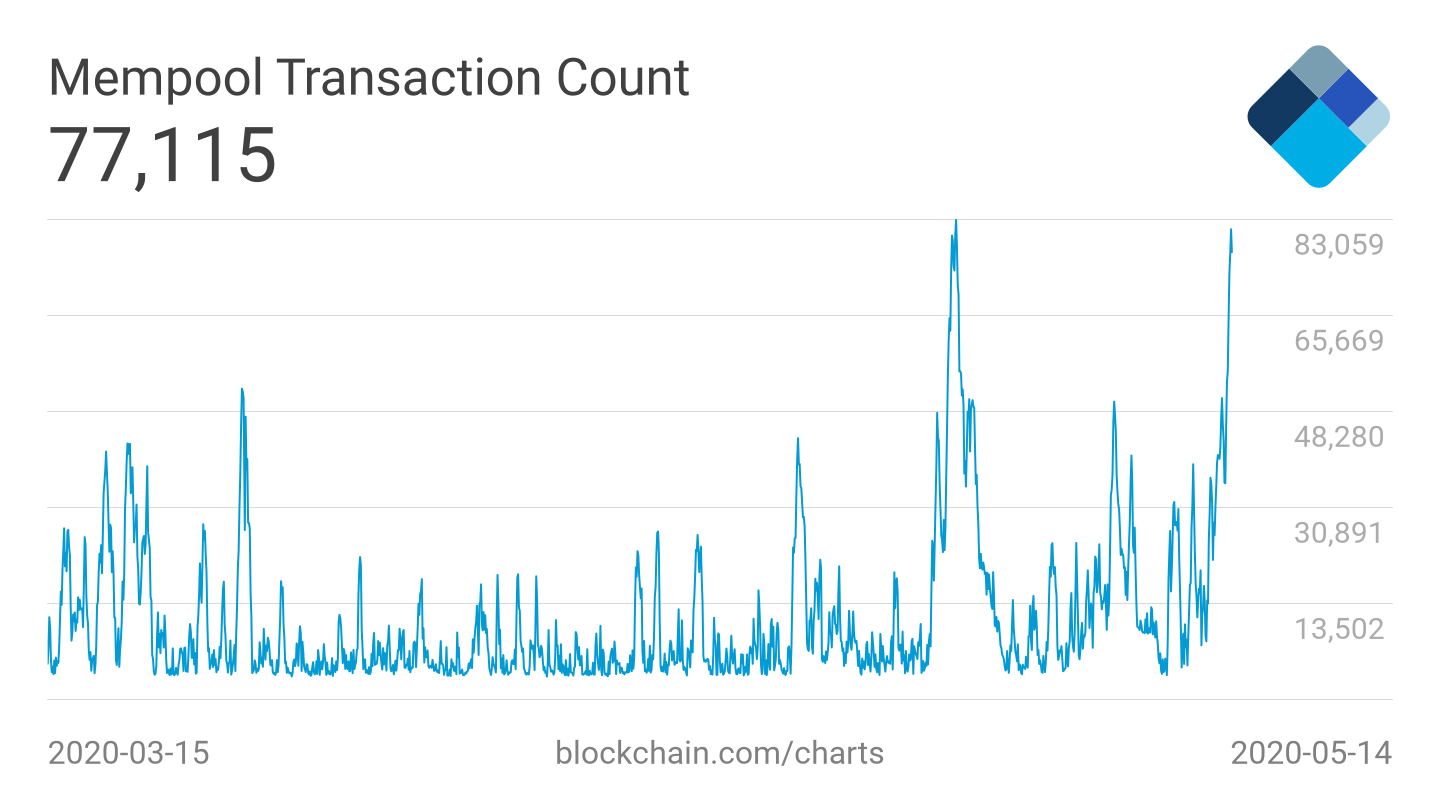 Although the current data may support the doomsday predictions, it remains highly unlikely that the temporary sluggishness of the Bitcoin network will lead to its ultimate demise. Eventually, adjustments in price and difficulty will lead to the new equilibrium in the network.