A de minimis tax exemption in the new crypto legislation would let crypto gains under $600 occur without being reported to the IRS. 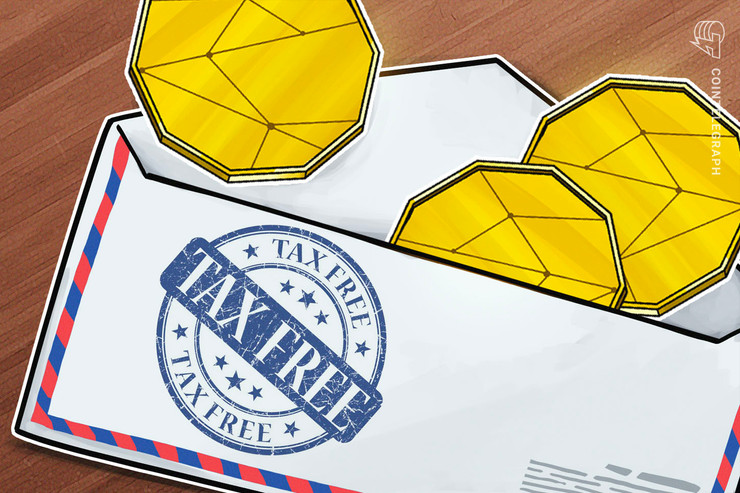 The recently reintroduced Token Taxonomy Act (TTA) will create a de minimis tax exemption for crypto transactions under $600, according to the executive director of Coin Center, Jerry Brito, at Consensus 2019 on May 13.

The de minimis tax exemption stipulates that if a crypto owner experiences a capital gain up to $600 of crypto, then that owner is not required to report the gain to the Internal Revenue Service (IRS), the United States’ tax authority.

Brito notes that this situation parallels how small gains on foreign currencies were treated prior to a de minimis proviso that was introduced in the 1990s by Congress. Before then, if someone purchased foreign currency to take a short vacation in another country, any capital gains experienced over the course of holding that currency would technically have to be reported.

Brito added that one could technically be obligated to report capital gains when using cryptocurrencies to purchase simple things like a laptop, plane tickets, or even in writing a smart contract, which requires the expenditure of a small amount of ether (ETH) or other so-enabled cryptocurrencies. Legally, Brito noted, regulatory authorities could choose to require reporting these small expenditures.

As previously reported by Cointelegraph, the TTA, if passed, would also exclude cryptocurrency from classification as a security. The TTA would also delimit the jurisdiction of the Commodity Futures Trading Commission (CFTC) and the Federal Trade Commission (FTC), as well as provide regulatory certainty for the compliance and enforcement of crypto statutes.