Top 5 Ways to Own and Trade Gold with Bitcoin

Bitcoins are widely called “digital gold,” so it's fitting that many crypto fans like their physical gold, too. Several companies have sprung up in the last two years to serve this bitcoins-to-gold market. 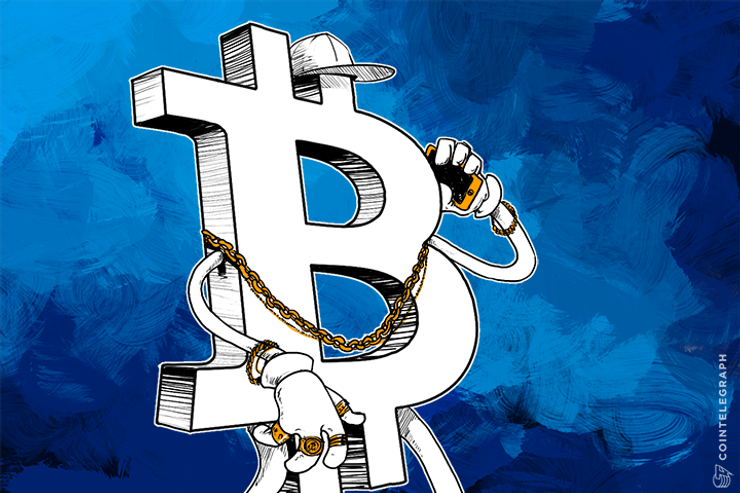 Bitcoins are widely called “digital gold,” so it's fitting that many crypto fans like their physical gold, too. Several companies have sprung up in the last two years to serve this bitcoins-to-gold market.

Why buy gold? Some choose it as a savings instrument, others a trading commodity, and still others as a fiat-free hedge against crypto volatility. Whatever your purpose, the following five companies may pop up onto your radar:

This San Francisco-based company was rebranded this year from the name DigitalTangible. They've been called a “trailblazer in the gold-bitcoin space” for launching the first online gold/bitcoin trading platform last year.

Serica uses Counterparty tokens (colored bitcoins) to issue “proof-of-custody” certificates for the gold, which is held in vaults in either Delaware (U.S.) or Singapore. Serica doesn't require government papers to use its services.

Serica also pays bitcoins to sellers who mail them their gold though their Bitcoin4Gold program.

Joshua Scigala is reported to have lost a chunk of change in Mt. Gox's collapse, and he went on to found Vaultoro as a “glass books” bitcoin-gold exchange.

The exchange uses three types of bitcoin wallets. They include “a hot wallet that is hosted online and used for daily trades, a warm wallet for auditing purpose that holds an amount of Bitcoin slightly above the amount in the hot wallet, and finally, mutisignature cold wallets, which hold the majority of users' funds.”

Vaultoro's vaults are located in Switzerland, and are audited bi-annually by BDO International. No government papers are required to purchase through Vaultoro unless the user buys more than US$5000 worth of gold per day. Services are not offered to anyone from Iran, Syria or North Korea.

MRCoin is the meta-cryptocurrency (colored bitcoin) of Thailand-based Midas Rezerv. One MRCoin represents one gram of gold bullion, stored at one of several vaults across the world: Dubai, Amsterdam, or Hong Kong.

An audit of Midas Rezerv's holdings is regularly published on the bitcoin blockchain itself.

Midas Rezerv does not act as an exchange, but rather a MRCoin seller and wallet provider. They require no government papers to use their service.

With offices in both San Francisco and Shanghai, Bitreserve acts as a counterparty between bitcoins and a handful of fiat currencies, including U.S. dollars, yuan and euros. They convert them back and forth between one another on demand to allow spending in the currency of one's choice.

Bitreserve claims to have US$1,664,187 worth of currencies in their vault as of today. This amount is published via their “Reservechain™” and “Reserveledger™” systems. (Their site does not list the physical location where these currencies are stored).

And yes, those are trademar