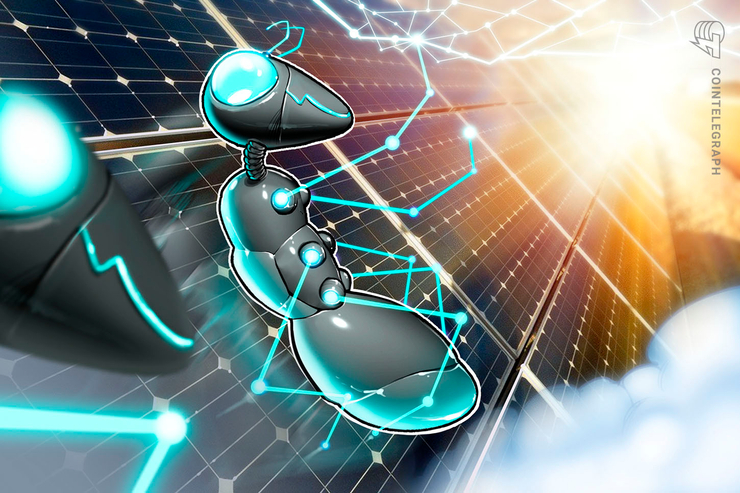 KEPCO — an acronym for the Korea Electric Power Corporation — is a $15.9 billion market cap corporation in which the South Korean government and state-controlled bank hold a majority stake; it has a “virtual monopoly” over power generation and distribution in the country, according to Asia-focused publication Nikkei.

Under the agreement, the three organizations will reportedly work to create a collaborative system to implement a government-led blockchain pilot project for REC transactions under the supervision of South Korea’s Ministry of Science.

Following completion of the public pilot, the organizations will ostensibly make plans to follow-up and develop the project from a commercial standpoint, the report notes.

Energy Daily states that blockchain implementation is expected to significantly improve the transparency and efficiency of new renewable energy supply certificate transactions, and that the pilot aims to contribute to early market development and job creation in the domestic blockchain sector.

In a statement, South Power president Shin Jung-sik has outlined that:

"We intend to concentrate all our core competencies not only in the development of new businesses but also in embracing [...] the era of energy decentralization, which uses blockchain technology with close cooperation between the three organizations."

As previously reported, KEPCO announced in fall 2018 that it would be using blockchain and other innovative energy solutions to develop its next-generation micro grid. At the time, the organization said it intended to focus on decentralization, decarbonization and digitalization, which it identified as three key trends driving the future of the energy industry.

In December 2018, South Korea’s government revealed plans to invest 4 billion Korean won ($3.5 million) to set up a blockchain-enabled virtual power plant in the city of Busan.