TREZOR Will Require Users To Split Coins Themselves For SegWit2x Access

TREZOR users will need to split SegWit2x coins off manually to get access to new balances, the wallet has confirmed. 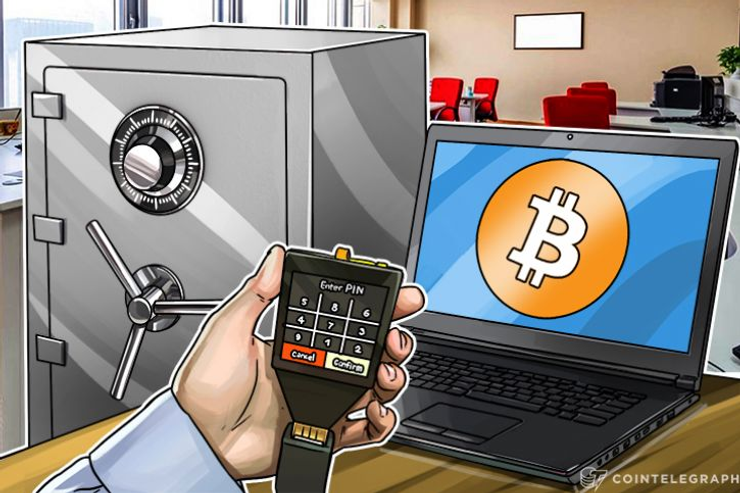 Bitcoin hardware wallet TREZOR has said it will allow users access to SegWit2x balances - if they manually split coins themselves.

In a long-awaited statement on its position regarding the hard fork, TREZOR said it would issue a step-by-step guide for those users wishing to claim Bitcoin balances on both chains.

“To safely split your coins, we will first wait for the chains to diverge significantly. Then, we will utilize locktime to lock the spending of your coins (UTXOs) before a certain block,” the statement explains.

“Once the transaction on the longer chain is confirmed, we will send a transaction with identical coins (UTXOs) on the shorter chain without the locktime.”

As the last major hardware wallet provider to publish its treatment of SegWit2x, TREZOR’s confirmation comes as a relief to many anxious to know where to store their Bitcoins during the fork.

Hints of a distaste for 2x had meanwhile previously surfaced from the company’s CTO Pavol Rusnak.

In tweets late last month, the developer said BitPay’s ticker would no longer feature in TREZOR explicitly due to its support of the fork.

“We're replacing BitPay exchange rates API in TREZOR Web Wallet because they plan to play games with the BTC ticker. Can't tolerate this,” he wrote.

In its statement, 2x’s lack of replay protection formed the basis of TREZOR’s chosen plan of action, the feature having gained widespread condemnation across the Bitcoin community including pioneer Nick Szabo.

The service’s web wallet will correspondingly show B2X balances should users split their coins, subject to a new derivation path TREZOR has chosen to implement.