Bitcoin stands to gain as Trump creates problems with Mexico, Muslims, China, India, Iran and others. The future is looking brighter for Bitcoin, the digital gold, and Blockchain now as the end of the U.S. dollar as a reserve currency is closer. 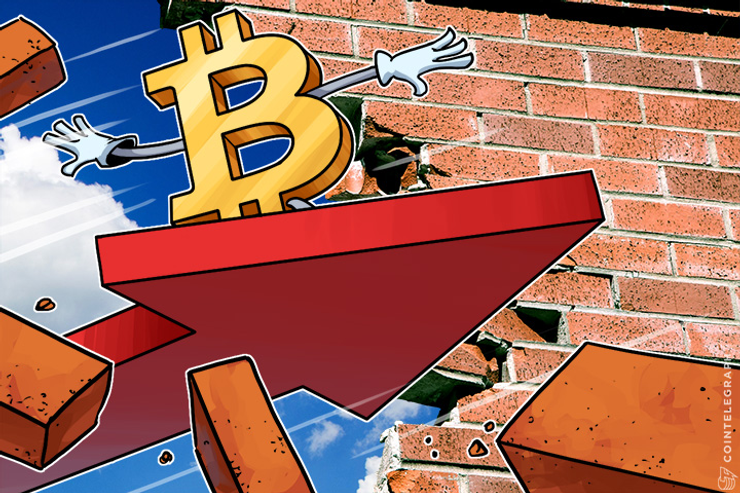 Not a single day passes when President Trump is not in the news. He is a great waller, a banisher of the Muslims or simply a raving lunatic. It basically all depends on who you ask. Will Trump’s moves benefit Bitcoin and Blockchain?

One particular move- immigration and restriction on movements may have immediate effects on Blockchain’s future but other Trump’s policies will put their mark on the crypto world as well.

Vicente Fox, former president of Mexico described President Trump’s wall just in those straight terms. If the wall comes up and U.S.-Mexico relations hit a sour note, it will immediately affect border towns on both sides of the U.S.-Mexican border. Then it will go beyond.

The Financial Times, for example, highlighted the Trump impact on real estate purchases in Cal