The first cryptocurrency robbery has been reported in the UK on Sunday, where a trader was forced to transfer all of his bitcoins ‘at gunpoint’.

Armed robbers have entered a Bitcoin trader’s home and forced him to transfer all of his crypto to them in UK, Sunday. 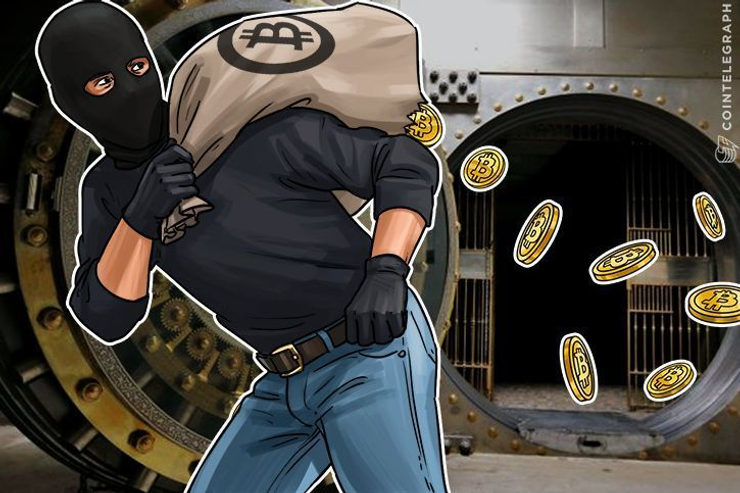 Four masked robbers have broken into the house of a cryptocurrency trader in Moulsford, Oxfordshire and forced him to transfer all of his bitcoins to them “at gunpoint”, The Telegraph reports Sunday, Jan. 28.

According to The Telegraph, this is the first case of cryptocurrency robbery in the UK.

The criminals entered the house of a crypto trader and forced him to transfer his entire Bitcoin stash. The exact amount of bitcoins stolen has not yet been specified.

Fortunately, the incident did not cause any serious injuries to anyone. The police immediately launched an investigation into the case, however, no arrests were made as of press time.

The police have also asked for help from local citizens:

"Officers are particularly interested in speaking to anyone travelling through [Moulsford] on the A329 Reading Road between 7.30am and 10.30am on Monday who has Dashcam footage or anyone with mobile phone footage.”

Due to their relatively anonymous nature, cryptocurrencies are becoming an increasingly popular target for robberies.

Back in December 2017, Cointelegraph covered another case: the managing director of the cryptocurrency exchange EXMO Pavel Lerner was kidnapped in Kiev by an group of unidentified people. Fortunately, Lerner got out safely just two days later, albeit having to pay a ransom of $1 mln in bitcoins.

Another robbery has taken place in neighboring Russia in mid-January, in which a locally famous cryptocurrency blogger was deprived of $425,000 worth of bitcoins. The latest news shows that cases of Bitcoin robbery aren’t limited to Russia and surrounding countries, as even the citizens of UK can be targeted by the criminals.