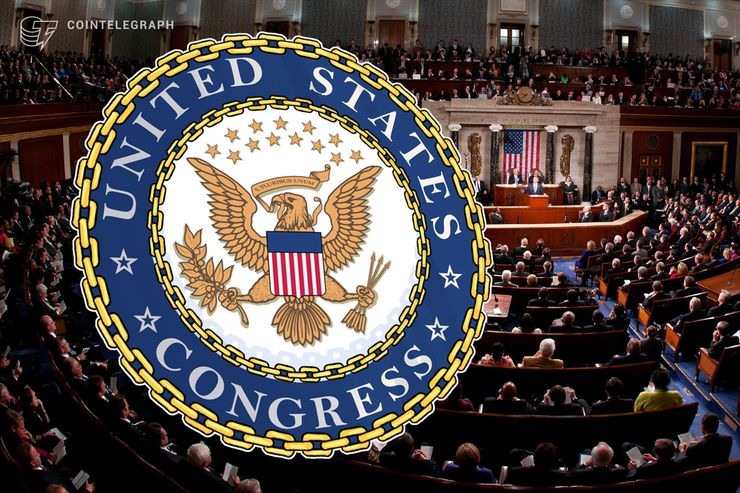 Ohio Republican Congressman Warren Davidson suggested raising money to build a wall on the border with Mexico using blockchain, in an interview on NPR Dec. 12.

Davidson, who is known for his pro-crypto initiatives, spoke on NPR’s Morning Edition with host Steve Inskeep about the the United States president’s recent threat to shut down the government if Congress refuses to pay for a border wall.

Commenting on the matter, Davidson said he had offered a “modest compromise” in the form of his initiative, dubbed “Buy a Brick, Build a Wall,” that would accept public donations for the wall’s construction.

“You could do it with a sort of, like, crowdfunding site. Or you could even do a blockchain, and you could have wall coins. But you could raise the money. And frankly, if we get it right at the Treasury, you could even accept Mexican pesos.”

Davidson did not specify whether he had yet proposed his blockchain-based wall funding concept in any official capacity.

Davidson is well-known for pushing crypto-related legislation. He has repeatedly stated that Initial Coin Offerings (ICOs) need “light touch” regulation, planning to introduce a bill that would allow ICOs to “sidestep” the country’s securities law. Moreover, this fall the Ohio Rep. hosted a “crypto roundtable,” attended by over 45 representatives from major Wall Street firms and the crypto entrepreneurs and dedicated to the issues around regulating crypto.

Most recently, Davidson revealed his plans to introduce a draft bill that offers to clearly regulate cryptocurrencies and ICOs. Among other things, the bill will recommend creating an asset class for cryptocurrencies and digital assets that would prevent them from being classified as securities.

In November, Ohio reportedly became the first state to accept tax payments in Bitcoin (BTC) from businesses, with plans to accept payments from individual filers in the future.