US IRS Releases Guidance on Crypto Airdrops and Hard Forks 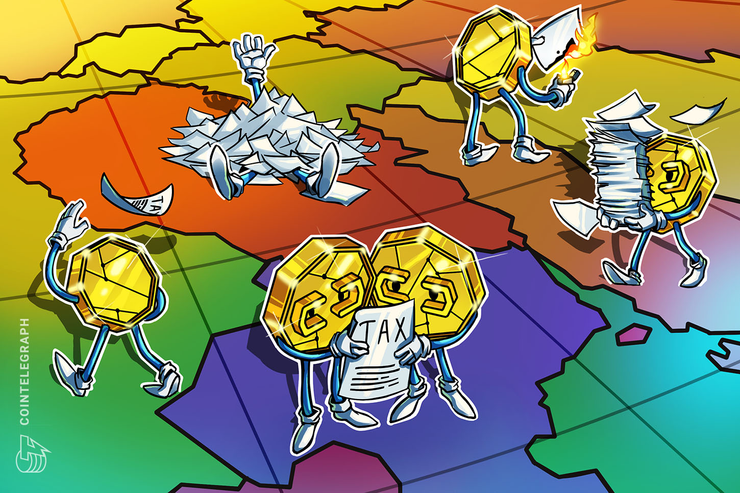 The Revenue Ruling 2019-24, announced on Oct. 9, addresses common questions of taxpayers and practitioners.

"The new guidance will help taxpayers and tax professionals better understand how longstanding tax principles apply in this rapidly changing environment. We want to help taxpayers understand the reporting requirements as well as take steps to ensure fair enforcement of the tax laws for those who don't follow the rules."

Or Lokay Cohen, the vice president of crypto tax calculation platform Bittax, told Cointelegraph that the guidance distinguishes hard forks from airdrops, and that not every hard fork should be treated as an airdrop. Those who receive new currency in a hard fork need to report the assets to the IRS as gross income.

Cohen further stated that the recent guidance follows a congressional request to the IRS that sought clarity on tax reporting for cryptocurrencies.

Earlier this year, the IRS sent thousands of letters to cryptocurrency investors to clarify crypto tax filing requirements. An estimated 10,000 crypto investors received post from the agency, asking some to amend their tax filings, while compelling others to pay back taxes and/or interest and penalties.

Capitalizing on the uncertainty surrounding crypto tax reporting, scammers subsequently attempted to con investors out of their digital assets by sending letters claiming to be from the IRS.

Some letters claimed that an arrest warrant had been issued against the recipient due to their unpaid tax obligations and that failure to make a payment immediately could result in an arrest or other criminal action.