U.S. Treasury Secretary Mnuchin said that he does not think Bitcoin will be a high enough priority for him to discuss in the next five to six years.

U.S. Treasury Secretary Mnuchin says he will neither talk about nor be “loaded up” on Bitcoin in the next five to ten years 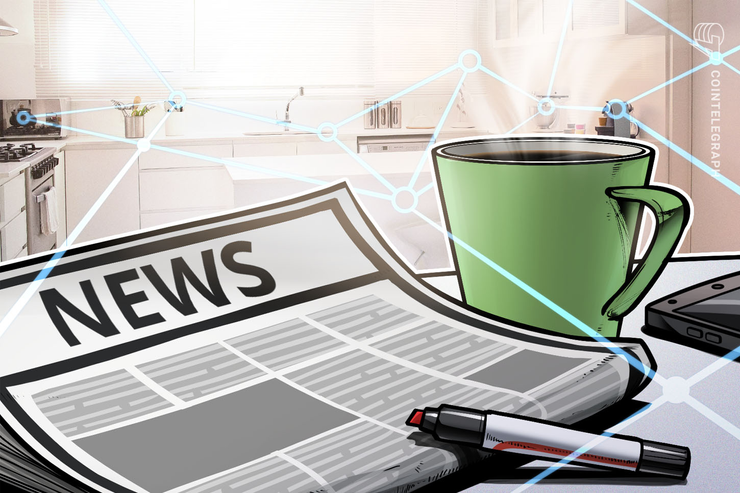 United States Treasury Secretary Steven Mnuchin voiced new bearish views on Bitcoin today, saying that he probably will not be talking about the number one cryptocurrency in as soon as five years. In an interview with Squawk Box CNBC on July 24, Mnuchin said:

However, CEO and Digital Currency Group founder Barry Silbert celebrated the Treasury Secretary’s remarks, saying that they were “complete and total validation of Bitcoin.”

Mnuchin also recently claimed that fiat money is not laundered to the extent that Bitcoin is. In a separate Squawk Box interview, Mnuchin said that the U.S. has the strongest Anti-Money Laundering system in the world. Bitcoin, on the other hand, he believes is vulnerable to money laundering.

As previously reported by Cointelegraph, economist and anti-cryptocurrency pundit Nouriel Roubini recently wrote an essay with high criticism of the crypto exchange BitMEX, implying that the exchange knowingly launders money for terrorists and criminals:

“BitMEX insiders revealed to me that this exchange is also used daily for money laundering on a massive scale by terrorists and other criminals from Russia, Iran, and elsewhere; the exchange does nothing to stop this, as it profits from these transactions.”