According to the website’s data, the week ending on Dec. 21 saw over 32.6 million Argentine pesos (equivalent to about $544,905) traded on the platform, or 34% more than the record registered two weeks before. 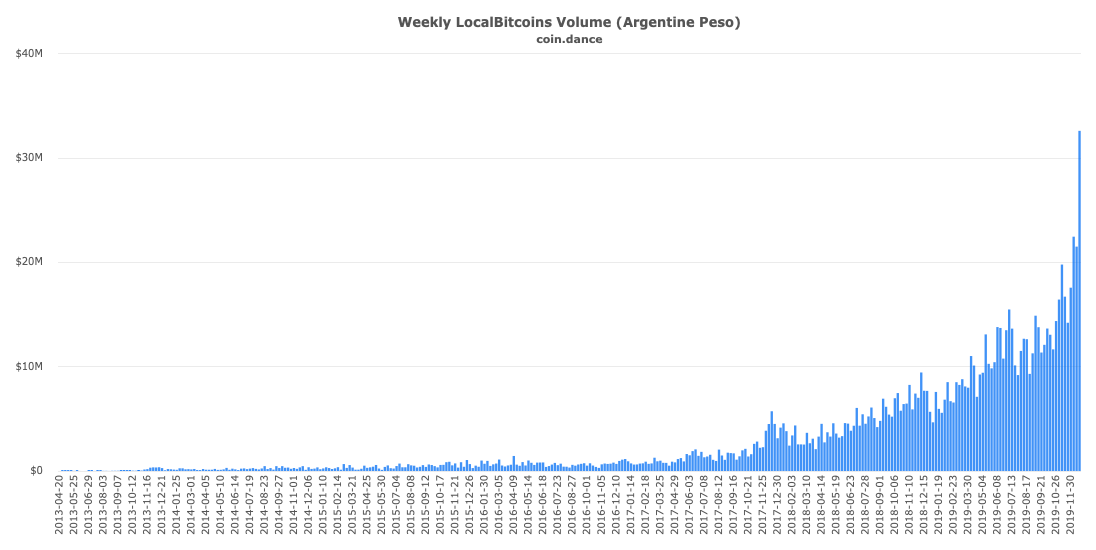 In Venezuela, on the other hand, over 248 billion bolivars (about $24.8 million) were traded on LocalBitcoins during the same week, nearly 15.6% more than the record volume registered during the previous week. 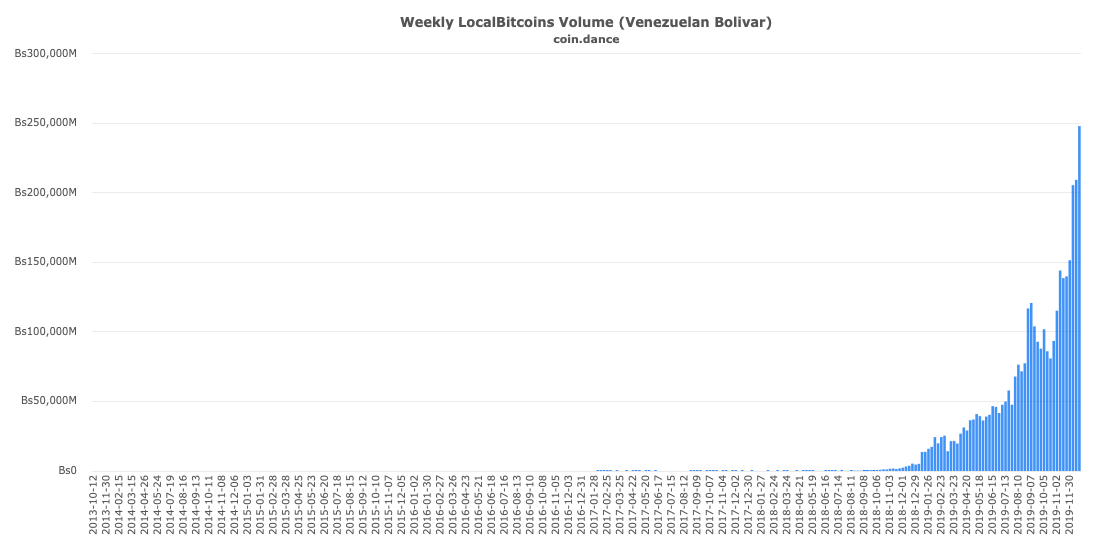 As Cointelegraph reported in early November, P2P trading volumes in Venezuela have started setting records after measures taken by the local central bank to curb Bitcoin inflows. Specifically, the regulator decided to ban Argentines from buying BTC with credit cards after also banning buying more than $200 per month.

The capital control measures came after in mid-September the bank announced the intention to increase the peso's monetary base by 2.5% per month over the following two months.

Venezuelan citizens, on the other hand, apparently use Bitcoin to escape the extreme inflation of the bolivar. The increasing volume may also be spurred by late-September reports that the local central bank that it is exploring the possibilities of holding Bitcoin and Ether (ETH) in its coffers.