Venezuelan Official Says Remittance Platform for Petro is Ready to Use

Venezuelan Superintendent of Cryptoactives Joselit Ramírez says a Petro remittances platform is live and operational, as well as secure and easy to use. 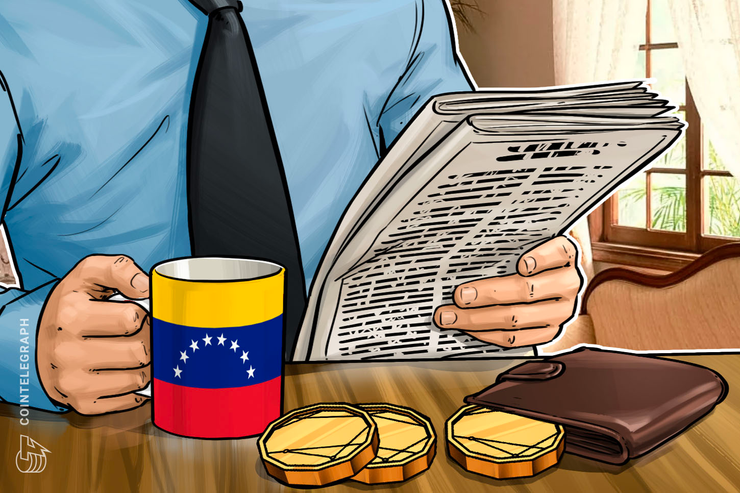 Radio announcement about the platform

The Bolivarian Government of Venezuela reported the news on Aug. 27. According to the report, Ramírez said that Patria Remesa was ready for use on a radio show that he hosts on Radio Nacional de Venezuela. Additionally, Ramírez highlighted his confidence in the platform’s safety, as well as how the Venezuelan cryptocurrency El Petro (PTR) allegedly hedges against economic depreciation.

A brief overview of the Petro

Regarding the Petro itself, Ramírez explained:

"The Petro was a plan designed by the President of the Republic, Nicolás Maduro, to counter the attacks of imperialism and heal the wounds of war.”

As previously reported by Cointelegraph, President Maduro created the Petro in order to dodge economic sanctions imposed on Venezuela by the United States and other countries. Maduro said that the Petro would be backed by the country’s various assets, including oil, gasoline, gold and diamonds.

However, the launch of the Petro has been plagued by a number of issues, including Parliamentary Deputy Jorge Millan’s allegations that the token is a type of fraud, as well as U.S. President Donald Trump’s ban on purchasing it in the U.S.

Given the Venezuelan government’s history of not delivering on promises related to the Petro, Cointelegraph advises readers to approach Ramírez’s announcement with skepticism.

U.S. Treasury Secretary Steven Mnuchin, who has recently spoken out against Bitcoin (BTC) and other cryptocurrencies, delivered the following remarks at  a G-20 meeting in Buenos Aires:

“President Maduro decimated the Venezuelan economy and spurred a humanitarian crisis. Instead of correcting course to avoid further catastrophe, the Maduro regime is attempting to circumvent sanctions through the Petro digital currency — a ploy that Venezuela’s democratically-elected National Assembly has denounced and Treasury has cautioned U.S. persons to avoid.”